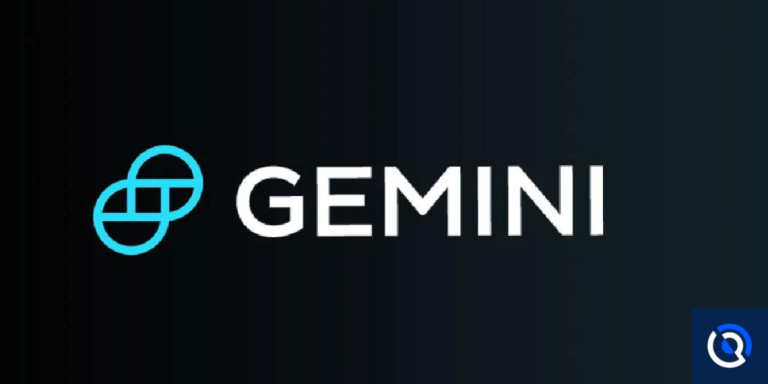 A class action arbitration case is a dispute resolution process that involves a neutral third party to resolve a dispute between two warring parties. The ruling passed by the third party is binding, and parties cannot appeal.

Arbitration is simpler, faster, and less expensive than litigation, and the process is not subject to the same rules of evidence and discovery as a court case.

The complainants allege that Genesis breached its Master Agreement when it became insolvent while hiding under lenders like Gemini.

Genesis allegedly worked with its parent company DCG to conceal insolvency by exchanging the right to collect the $2.3 billion debt owed to Genesis by the insolvent 3 Arrows capital for a $1.1 billion promissory note due 2023.

The case follows a class action lawsuit filed by Brendan Picha and Max J Hastings in late December against Gemini. The lawsuit alleged that the Earn Product was unregistered security and that the exchange failed to honor redemptions ‘effectively wiping out all investors.’

The immense pressure on Gemini forced its co-founder Cameron Winklevoss to accuse DCG CEO Barry Silbert of employing delay tactics on an exchange on Twitter.

Winklevoss accused Silbert of using money owed ‘to fuel greedy buybacks, illiquid venture investments, and kamikaze Grayscale NAV trades that ballooned the fee-generating AUM of your (Silbert) Trust, all at the expense of creditors and all for your own personal gain.”

Silbert brushed off the allegation citing zero outstanding loans with Genesis Capital and a proposal that they are yet to receive a response.

Gemini turned on Genesis after they revealed that they had about $175 million locked in the insolvent FTX and suspended withdrawals and new loan originations. Genesis creditors have since been working with lawyers to prevent insolvency.

Zhu Su, the co-founder of insolvent Three Arrows Capital, jumped on the bandwagon on Twitter, explaining that DCG had conspired with FTX to attack Luna and made substantial profits.

DCG had consequently suffered losses from three arrows capital as well as from Babel and other firms involved in GBTC.

According to Zhu, DCG misled investors for months hiding details on how they filled the hole in their balance sheet. The firm continued to accept more customer deposits in the hope that markets would go up and that they would make their creditors whole.

Zhu painted Genesis a grim picture, predicting it would fall into bankruptcy and wipe out DCG assets.

The Twitter crypto community took up the story, with multiple users highlighting the CEOs’ blaming tactics.

Blockstream CEO Adam Back posed an open question on whether the promissory note by DCG was callable – whether the beneficiary had the right to demand early payment.

The Daily Gwei host and Ether bull Anthony Sassano called out Zhu Su employing sarcasm, saying that everyone was behind the 3AC collapse except for Zhu and its co-founder Kyle Davis.

Jeremy Padamer compared the situation to that of SBF, whereby SBF misused the customer funds and in this situation, third parties could not pay back.

If that’s the issue, to what extent are u the CEO (Cameron) financially, ethically, criminally liable for 3rd party acts?