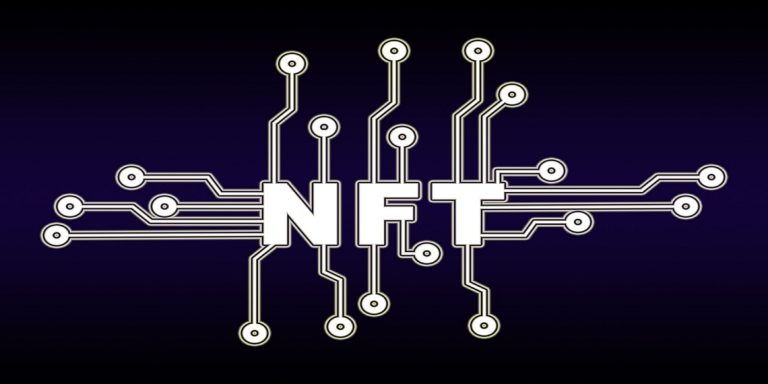 • The video game firm has partnered with several crypto companies.
• GameStop could launch its first NFT collection by the first quarter of the year.

GameStop, an American retailer specializing in video games, appears to be gearing up for a new season of NFT adoptions to make its firm stand out from the competition. The Texas-based company has recruited about 20 programmers to work on its new expansion into the non-fungible token market.

According to reports, GameStop could create NFTs such as weapons, avatars, video game products, and even skins. This company could renew its activities towards the new digital market within a short time and be a success, according to several specialists in the NFT trade.

At this point in the game in the non-fungible market, not surprisingly, several video game companies intend to bring out their unique pieces. This time it is GameStop, a Texas retailer that will take advantage of the NFT auction boom from now on.

The company has dedicated the first seven days of the year to recruiting NFT developers, editors, and illustrators to work on their first project. But the video game firm has been moving to partner with other companies supporting the NFT trade and thus assurance that its collection will succeed. With these advances, the firm’s share price has risen over 10 percent.

Matt Furlong, the CEO, spoke about his move to the non-fungible market in December, but many people believed it was misleading advertising. However, these Furlong announcements become a reality almost in the first week of 2022.

The head of GameStop shows progress towards the non-fungible market, where he has partnered with large firms such as Razer, Samsung, Logitech, Vizio, and LG. Furlong, CEO of the video game company, clarifies that he has linked to the main technology companies in the country.

If GameStop enters the non-fungible trade squarely, it will likely need to stand out with the pieces to auction because the competition is fierce. The NFT market has been dominating in almost every category, including the world of video games. But this does not prevent new representatives from joining the digital trade.

OpenSea would correspond to the main NFT haven point accounting for $410,000 million in operations during 2021. The crypto company showed its valuation of $13.3 billion in the first days of 2022.

There is a huge wait for the video game firm in Texas to launch its first NFT collection that could be linked to different niches. GameStop could be a key piece for the non-fungible advancement in video games, showing that the category has a bright future ahead. 2022 is expected to be a successful year in digital commerce, and the video game firm will likely make history.