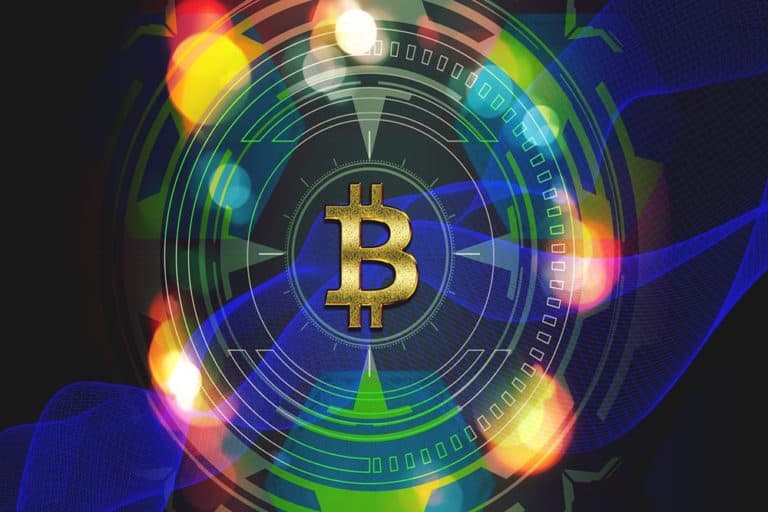 Michael or Mike Novogratz is many things. From being a former hedge fund manager, a disgruntled partner at Goldman Sachs, on-and-off billionaire to now being referred to as the “outcast” Wall Street legend, Novogratz loves to be in the news for his over-the-top Bitcoin predictions and risk-taking attitude. Today, he is also the CEO and Chairman of a merchant bank, Galaxy Digital, through which the popular Bitcoin bull is trying to bridge the gap between crypto and institutional worlds.

Bitcoin funds in the pipeline

On Oct 24, Novogratz alluded to launching new Bitcoin funds to facilitate ease of access to the most popular crypto asset and institutionally manage its exposure. Two Bitcoin funds are in the pipeline, he confirms, as he prepares to inject seed money into his pet project.

Reportedly, the Galaxy Bitcoin fund is expected to address some of the pain points of the industry and streamline the buying process.

According to Novogratz, the fund is supposed to take care of the custody and pricing by itself. With a one-week liquidity period, Bitcoin accessibility is expected to get simplified as users are longer required to set up cryptocurrency exchange accounts, he added.

The two funds, slated to be launched next month, will require minimum investments of twenty-five thousand dollars ($25,000) each. Both funds will administer Bitcoin storage, tax documentation, and client support service.

Wednesday’s Bitcoin crash that saw the asset trading at seven thousand five hundred dollars ($7500) mark left the cryptocurrency market in a state of buying frenzy. As analysts took a more in-depth look into the sentiments, it seemed that the market is ready for another crash. However, Novogratz had another take on the matter.

With a reasonably bullish opinion, Novogratz suggests that the downslide ends here. Per him, if the asset can get back to eight thousand two hundred dollars ($8200) mark, then hitting the eight thousand to ten thousand dollars ($8000-$10000) price range is imminent.

But, he added, it is going to need a trigger point and NYSE’s Bakkt, which got off to a dismal start, could be just that. Novogratz remained hopeful that the futures exchange will gain traction. More importantly, he believes that it is their recently approved custody solution that will make all the difference.

How to Stake Tron