GALA crypto and Solana surge 60% and 20%, respectively, here are the reasons 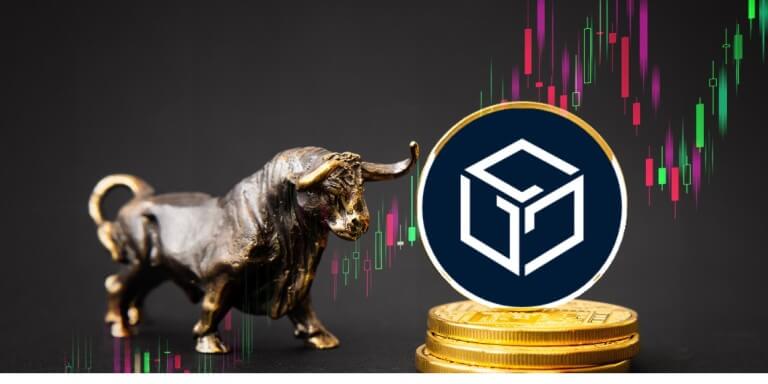 In the last 24 hours, Solana surged 20% while GALA crypto surged 60%. A far cry from the market’s 2% gain over the same time frame. Is the crypto bear market over?

According to analysts, both projects present their communities with multiple reasons to look forward to in 2023 despite massive losses in 2022.

Gala is the native currency of Gala games, a gaming platform that allows players to earn crypto and NFTs. The native coin secures the platform and incentivizes players. The platform has numerous game titles and many in-game functionalities.

Gala Games is a decentralized gaming platform that allows players to earn crypto and non-fungible tokens (NFTs) through gameplay. The platform has numerous titles with considerably different in-game functionality. Gala Games’ native token is GALA, which they use to secure the platform and incentivize players.

Solana is a proof-of-stake blockchain protocol famous for its high speeds, scalability, and low transaction fees.

So why are these tokens rising? Is the bear market season over?

GALA and the Rock collaboration

Analysts attribute the coin’s recent surge to an announcement of the Rock collabo and a shift in its business model. The coin registered a spectacular comeback, reporting a 150% gain from its lowest point in 2022.

The developers announced two films with Mark Wahlberg and the Rock, both big players in the entertainment industry.

They also mentioned some significant developments in 2023 that would utilize the GALA token as gas.

Imagine going to a movie, and there is a QR code on your ticket to redeem a digital collectible…watching a Netflix movie, and a QR code shows there as well.

They also mentioned upcoming projects with Ghosts of Ruin and David Bianchis RZR.

More reasons to get excited in Solana

Both ecosystems have registered discontent with mobile makers and app stores.

According to GALA games, the hostility was the primary reason for their shifting focus to desktop games. So far, the decision has proved a challenge, noting that many players use a mobile platform.

Solana developers shared similar discontent with mobile app stores. The developers will accept the first dApp application on their Saga Android phone to weather the situation. They will start shipping the phones soon.

The Solana ecosystem has had multiple issues with its network, which went offline severally in 2022. A second major upgrade will come from a second validator, Firedancer. The second validator will increase the resilience and reliability of the ecosystem, providing backup if the other fails.

There are also talks of a new token standard, token 22, that will have new capabilities like collecting royalties on transfers, ownership, and hidden payments.

The GALA developers also announced that they would move on to the mobile front. According to Jason Brink, BitBender, the thawing attitude toward blockchain technology has brought more integration opportunities. The mobile market’s hundred million user base was too huge to give a cold shoulder.