G20 watchdog on stablecoins: A threat to financial stability 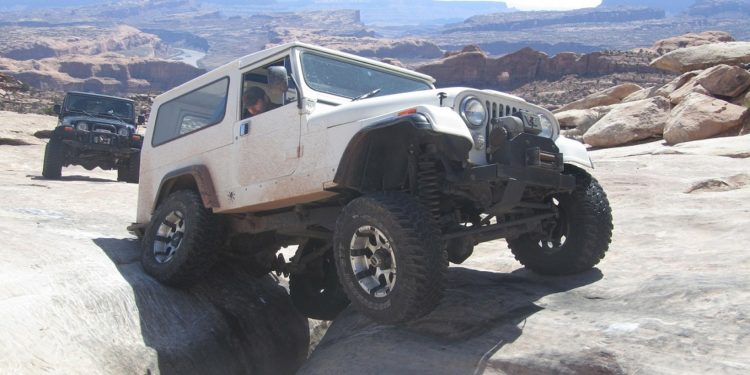 The Financial Stability Board (FSB) of the G20, issued a well-detailed study on stablecoins on April 14, proposing a variety of suggestions to effectively regulate stablecoins. The G20 watchdog was pushed by the introduction of Facebook’s Libra stablecoin. The Libra stablecoin project would develop an independent stablecoin pegged on a variety of fiat currencies, to impede and suggest a regulatory framework.

Moreover, the latest study by the Financial Stability Board, highlights that the current financial regulations apply to stablecoins in general. However, the G20 watchdog believes that the regulatory framework should be similar for all the entities that represent a financial risk, in spite of the technology adopted.

In addition, the FSB suggested common requirements such as tight  Anti-Money Laundering and Counter-Terrorism Financing measures on top of a variety of other actions to regulate the digital currency industry. Furthermore, the board also acknowledged other stablecoins such as Dai. Nevertheless, the G20 watchdog deduced that they are currently too negligible to threaten the financial system.

Additionally, the FSB detailed that various worries regarding stablecoins are more linked to their lack of adoption. Researchers have confidence that even a minor divergence from their backing may result in massive financial inference in mainstream settings.

Moving forward, the most condemnatory matter for the FSB, seems to be the pressing issue of capital controls. According to the FSB report, during spells of stress, individuals in diverse nations may regard stablecoins as a store of value over the current fiat, destabilizing the flow of capital. Volatile capital flows may result in the destabilization of exchange rates and the funding and intercession of local banks.