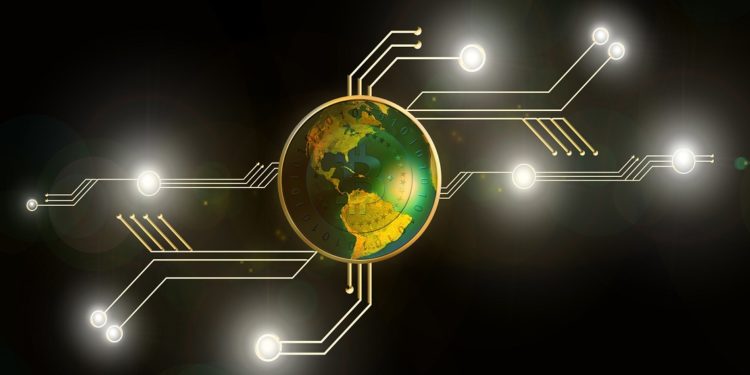 The Financial Stability Board (FSB) of the forum for international economic cooperation, G20, has mapped out rules for regulating stablecoins. The guidelines are aimed at preventing the Facebook cryptocurrency called Libra and other digital currencies from destabilizing financial systems.

G20 comprises 19 different countries and the European Union (EU). Through FSB, they specifically created ten recommendations for regulators to observe while regulating the so-called stablecoins. Reuters reported on Tuesday.

Stablecoins are commonly referred to as digital currencies that are backed or pegged to the value of an asset, or traditional currency. Just like other cryptocurrencies, stablecoin is equally used to pay for services and can serve as a store of value.

The attention of the world regulators was drawn closely to stablecoin after the plans for Facebook cryptocurrency was announced. It spurred so many speculations, one of which includes the potential of undermining financial systems. Hence, it prompted urgent calls among financial watchdogs for regulation.

The guidelines push for cross-border cooperation, in order to ensure fair play of stablecoin in every jurisdiction. The payments and customer checks rule applies to stablecoins to curb some of the risks, according to the FSB.

It also commented that authorities should always demonstrate their regulatory influence when necessary. They should equally fill-up the potential weakness in frameworks in order to manage most of the risk posed by such cryptos.

FSB further urged the stablecoin operators to be operationally resilient, and be ready to manage risks and cyber attacks, including the implementation of a system to track down money laundering and other illicit activities.

Amid the already-planned Facebook cryptocurrency, the social media company and other companies who run stablecoin will face the same recommendations. World regulators are mostly concerned about the potential of Libra due to the global presence of the company behind it.

Central banks are concerned that Facebook cryptocurrency might become a competitor to fiat currencies due to the properties of cryptos in general.