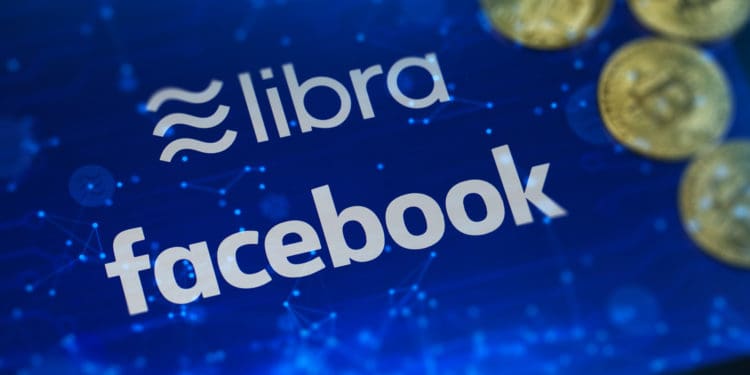 Facebook has changed its plans for its Libra cryptocurrency projects. This decision comes after months of massive regulatory pressure, and political pushback. According to a new report from The Information, Facebook no longer has plans to produce the Libra token. Instead, the project is in the process of forming a partnership with the non-profit Libra Association. Facebook’s Libra is back, now here’s what you need to know.

The Libra Association is at the center of the project’s digital payment strategy. Instead of making the token, Facebook’s Libra will transition to supporting existing both government-backed currencies – like the US Dollar and the Great British Pound, and the Libra coin when it’s completed.

The Information report also said that Facebook will delay the launch of the Calibra digital wallet, which was meant to be a showcase of the Libra technology. Calibra would allow anyone with a smartphone to buy and store crypto, and pay for various items with it. Now, the wallet will support multiple currencies, including Libra when it is eventually launched.

Calibra, originally set to launch in the summer, is now coming out in October 2020. The wallet will have its availability restricted to whichever currencies are supported in the app. This could halt Calibra’s adoption. The Information reported that Calibra’s money-storing and transfer features are scheduled to roll out on Facebook Messenger and Whatsapp. However, it’s unclear when this will happen.

If you’re looking to trade cryptocurrencies as well as attention-grabbing stocks – check out eToro, the world’s leading social trading platform.

Libra was first announced in June 2019, as a bold move to position Facebook and its partners as key players in the new digital payments industry. It has two parts: the Libra coin, designed similarly to other cryptocurrencies but with differences like stability; and the blockchain network that will be the foundation of the token.

Facebook predicted that there would be some scrutiny of its product, but they weren’t ready for the hellstorm that would descend on them. Major political pushback and regulatory concerns have plagued the company, as they attempt to launch the project. To combat this, they created the Libra Association, of which Facebook and Calibra would represent one member. It originally included 27 companies, although many have since dropped out following the controversy.

An exodus of partners

After months of near silence, a new report from The Information has revealed that Facebook is planning on launching the product in October 2020. Despite many of the Libra Association partners dropping out, Facebook plans to go ahead with its controversial project. Calibra, the wallet associated with the project, will also launch, and will support Libra and other government-backed currencies. Here’s hoping for less hiccups for Facebook this year.