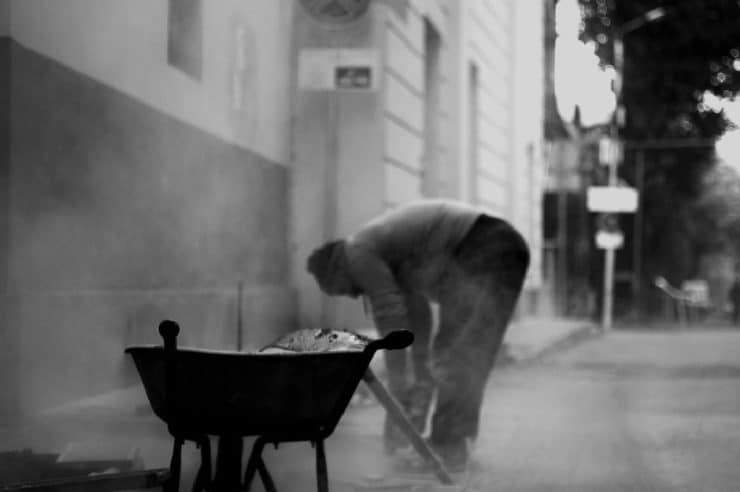 Cryptopolitan has previously discussed the hack of the wallet.

The company conducted an investigation of the Fusion Network, and so far no other affected wallets have appeared. The investigation also revealed that the stolen tokens were liquidated immediately. The company noticed abnormal wash-trading across the Fusion Network, and a fraction of the tokens was liquidated through exchanges including Bitmax and Hotbit.

The company revealed that the malicious actor stole the private key associated with the wallet and stole the tokens. Fusion Foundation remains confident that the Fusion Network remains secure and there was no breach on the network itself.

In order to stop the laundering of the stolen tokens, the company has temporarily suspended deposits and withdrawals across various exchanges. These include Bitmax, Citex, Hotbit, OKEx, and Huobi.

The management is currently tracking all unusual transactions on the Fusion Network. Furthermore, the foundation is looking into various methods that may help in recovering the lost funds.

Currently, the FSN token’s price seems to have taken a hit as well. The token is trading close seventy percent (66%) lower than its price yesterday. CEO Qian revealed that the company has evidence about the individual who was responsible for the hack, and the evidence is strong enough to contact the authorities.

The blockchain industry has been growing at a steady pace, and security standards are rising with it. Regardless, scams and other illegal activities rear their ugly heads every so often. In the past, these malicious actors have targetted companies like Binance, while even tech giants like Microsoft were also affected. There have been various arrests along the way, yet the number of frauds and swindler just keeps on increasing. 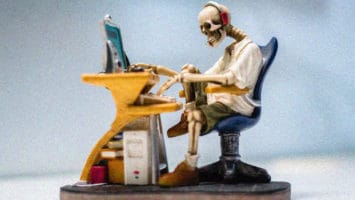 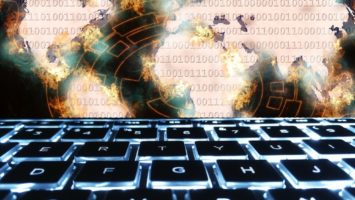