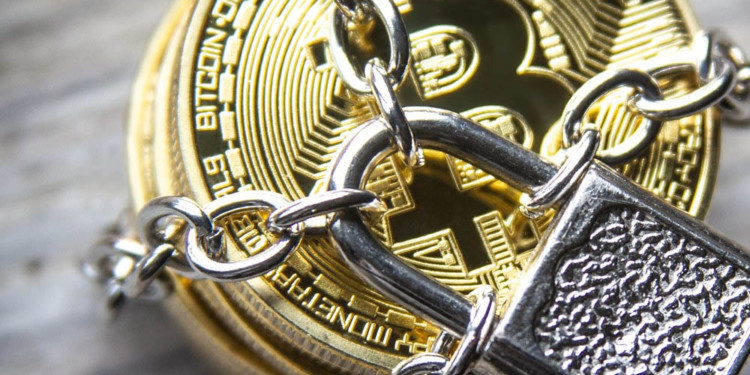 A Ukrainian national former Microsoft employee has reportedly been arrested in a scam and crypto theft case.

Although cryptocurrencies advertise based on providing strong security and reliability, the crypto sphere is still polluted by scammers and frauds that have proven that the technology is not impregnable.

While many cases of exchange jackings and wallet hackings have made people question them about the claims made by cryptos of their invincible defense.

Microsoft one of the biggest and most respected names among the tech giants is now engrossed in one such case as their ex employ has been arrested for scheming a theft of ten million dollars ($10M) in cryptocurrencies.

The ex-Microsoft employ was accused of selling cryptocurrency Microsoft gift cards on the internet. These cards could be exchanged against Microsoft products. Kvashuk was selling these on the internet for a profit.

US attorneys reported that the man was involved in helping the company in testing their online retail sales and therefore susceptible to corruption. On the other hand, Kvashuk’s attorney did not respond to the allegations or the comment by the US attorney’s.

Moreover, many crypto holders have claimed that their Microsoft accounts have been targetted by hackers who appear to be after their digital assets. One such accuser had reported that his account on Kraken exchanged was reset during the process. Microsoft later verified that the breach had taken place.