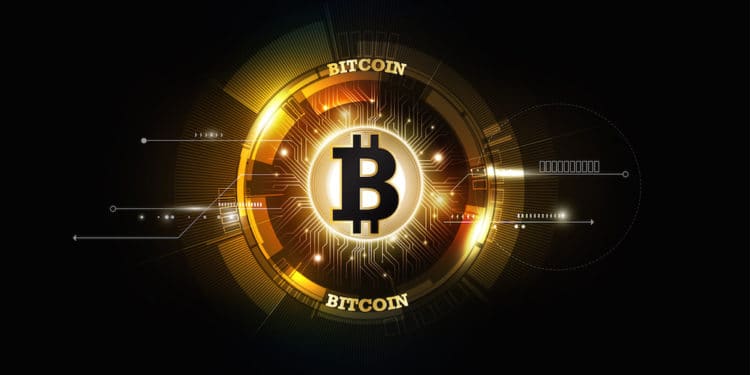 Bixin recently announced its plans to increase Bitcoin’s market liquidity by pushing about $66M into the crypto space, from their proprietary mining factory. Bixin is about China’s biggest bitcoin mining pool. The aim, as was announced, would widely be investing in global quantitative trading funds. The primary focus would be arbitrage, the future of BTC, and general trend and technical analysis of the industry.

The company’s focus is on diversifying its capital. Their long term focus is increasing their revenue by adopting this method. The expectations are that bitcoins will experience a halving that’ll affect the market value of Bixin and miners generally.

By pushing these funds into the market, Bixin hopes to close the liquidity gap since the funds will provide much-needed liquidity in the market. The larger goal is to provide opportunities for other bitcoin trading desks to foster their growth in the bitcoin ecosystem.

Liu Fei, who’s the head of mining activities and also in charge of the fund of funds at Bixin is of the stiff opinion that increasing bitcoin’s investments will produce a global crypto market liquidity structure for the bitcoin, and ultimately increase market liquidity.

Since launching it’s investment and finance arm in mid-2018, it has invested in several blockchain-based projects, including MicroBT, a mining hardware producer. The company has grown over time and recently can compete even against other BTC mining industries like Bitman.

The Bixin company first started as HaoBTC, which launched in 2014 by Wu Gang, before he rebranded it into Bixin. Over time, the mining pool has grown steadily into becoming one of the most recognized mining pools and wallets in entire China.

Currently, the firm holds about 2.5% of all the BTC mining hash rate. The value here amounts to about 3,000 petahashes per second (PH/s) in hash power. With such high market value, it’s easier for Bixin to help maintain crypto market liquidity.