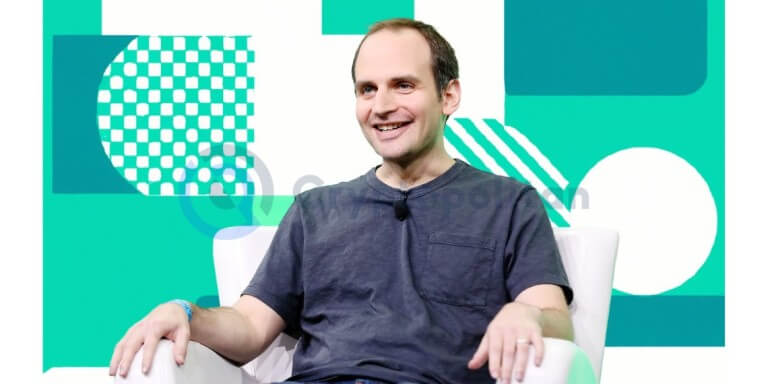 Brett Harrison, who served as the former president of FTX U.S., has dispelled suspicions that connected him to the alleged fraud carried out by Sam Bankman-Fried (SBF) and his “inner circle” at FTX.

Harrison asserts that SBF and a small group of individuals who were part of an inner elite council who were stationed in the Bahamas were the ones who were responsible for running the scam.

It was a project that had been going on for a very long time before he joined FTX for a period of seventeen months as president.

According to Harrison, he did not leave FTX US suddenly since the company has not seemed like a dream job to him for quite some time despite what the industry and media may have thought.

My relationship with Sam Bankman-Fried and his deputies had reached a point of total deterioration, after months of disputes over management practices at FTX.

How Harrison got the FTX job

Towards the end of March 2021, Harrison said, SBF invited him informally through text to join FTX US. Harrison accepted the position because he had read about FTX and been intrigued by the company; they had previously worked together at Jane Street.

In his first few months at FTX, Harrison claims he was able to work independently of SBF to build a team in the United States that was well-suited for regulated industries.

According to Harrison, right from the outset, he was aware that despite Bankman Fried’s lack of involvement in US business, decisions with far-reaching consequences for the US were being made in the Bahamas with little to no advance knowledge.

At the six-month mark of his employment, his relationship with SBF had already begun to show severe signs of strain. It was during this time that the discredited public figure allegedly disputed Harrison’s calls for the executive, legal, and development teams of FTX US to be kept completely separate and autonomous from one another.

Standing up to an insecure, prideful manager is hard under any circumstance. But it’s nearly impossible when every day, every major voice of culture and commerce deafens you with a narrative that implies if you disagree with your manager you clearly must be wrong.

When Harrison’s judgments were called into question, Harrison said that he detected symptoms of insecurity and stubbornness on the side of SBF.

Harrison began to develop suspicions about SBF’s mental health as a result of his erratic behavior, which led him to believe that he may have suffered from some kind of addiction or mental illness.

When asked about the recent revelations of unfair practices on FTX, Harrison expressed disbelief and said he thinks the Bahamas team coordinated these practices. 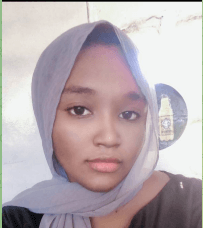