First ICO portal is Thailand is set to be live soon 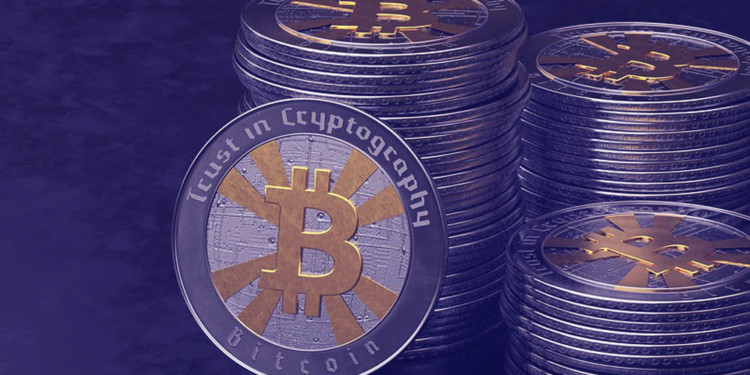 It was reported by a local media outlet, The Bangkok Post, on the 12th of March, that the security regulator has allowed for the 1st Initial Coin Offering portal in Thailand.

According to reports, this initial coin offering portal was commissioned by the board of directors at the Securities and Exchange Commission (SEC) in the country, allowing screening of ICOs, confirming source codes and conduct procedures and exhibiting due alertness. The ICO portal operator is reported to be a foreigner.

It was stated by the director of the financial technology department at the SEC, Archari Suppiroj, that the 1st ICO portal of the country has been officially approved by the concerned government organizations, like the Ministry of Commerce. He further went on to say that this ICO deal would be made accessible in the future for the citizen as a public offering, as per the royal ruling regarding digital assets.

Archari believes that the ICO market is on its way to maturing from soft, projects founded by ideas to physical asset supported ICOs. He was reported to have claimed that SEC is on its way to issuing criteria that will allow organizations to tokenize their securities.

The legal operation of the 1st ICO portal was contemplated when the Thai SEC decided to clear it in November, last year. The SEC also declared in December 2019, their plans with regards to ease a few restrictions that act as obstacles to the ICOs.

This was done in an effort to provide better equilibrium in the regulations while lowering the barriers imposed by them without compromising investor protection and risk management.