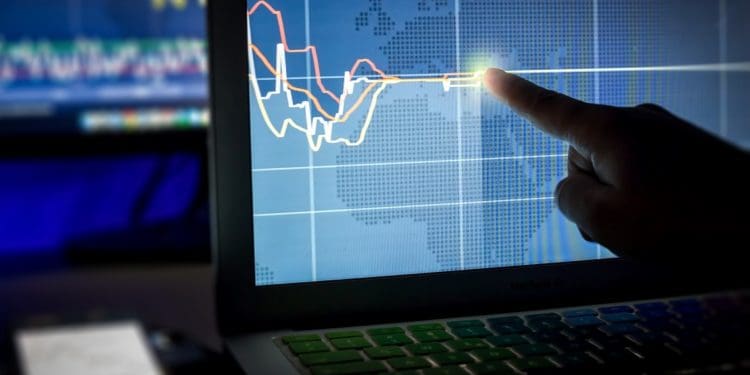 The announcement disclosed via an official blog post noted that the World Stablecoin Association would act as an independent, not-for-profit organization that will also be saddled with the responsibility of uniting all stablecoin in the crypto space.

Notably, the initiative which was birthed by the massive growth and adoption of stablecoins in 2020 would attempt to unite business leaders, enterprises, community buildings, and regulators in the stablecoin industry internationally under a body.

In his statement, Adam Cai, CEO of VirgoX, noted that the main objective of the World Stablecoin Association is to build a true, unbiased global association, which would comprise of all major stablecoin projects.

Members of the World Stablecoin Association during its launch

According to the announcement at the time of launch, the World Stablecoin Association had Global Digital Assets, VirgoX and BlockGeeks. Also, some of the leading stablecoin projects, including BRZ, CBRL, Peg Network, QCAD, QC, Ren, Stably, USDK and XDB, and capital groups such as Alpha Sigma Capital, Consensus Labs, and Nova Club signed up as members to the new initiative.

Cai, further disclosed that the involved stablecoin projects would participate in monthly online seminars and annual conferences held in Switzerland to discuss the development of stablecoins and explore cooperation opportunities with other stablecoin projects.

Conclusively, the announcement noted that membership to the WSA would also be open to enterprises, government agencies, and other active companies, adding value to and advocating for stablecoins.

Current growth in demand for Stablecoin

The World Stablecoin Association comes as the use and demand for stablecoins start witnessing exponential growth over the past few years with an increase in on-chain stablecoin activities of 800 percent in the last 12 months alone with $290 billion in transactions.

CEO of VirgoX, noted the WSA would assist the adoption of Stablecoin, adding that every member of the project shall benefit from the open ecosystem that WSA is creating.