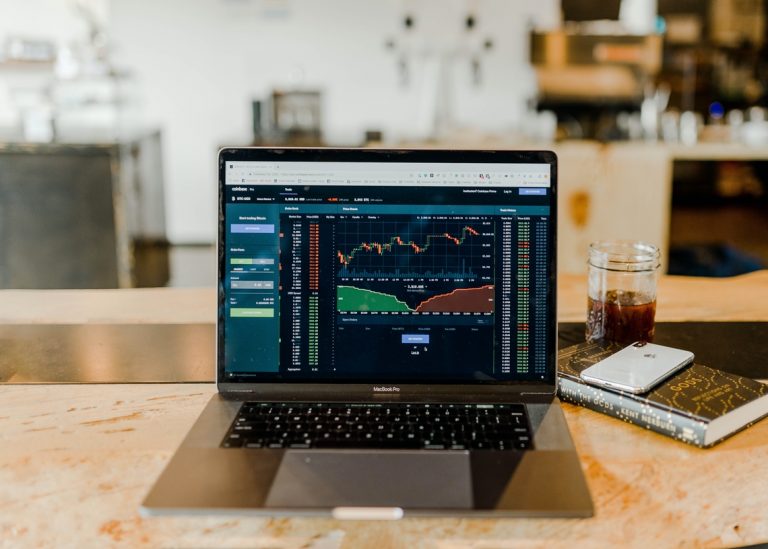 Today, the Filecoin price analysis is bullish as we anticipate that bears will be exhausted after a strong rejection for downside yesterday. As a result, a higher low was established, FIL/USD is expected to begin gaining.

The $55 support level on the 4-hour chart is still intact, demonstrating that this will be a strong resistance level. The next 24 hours will reveal if the market can reverse up against it. 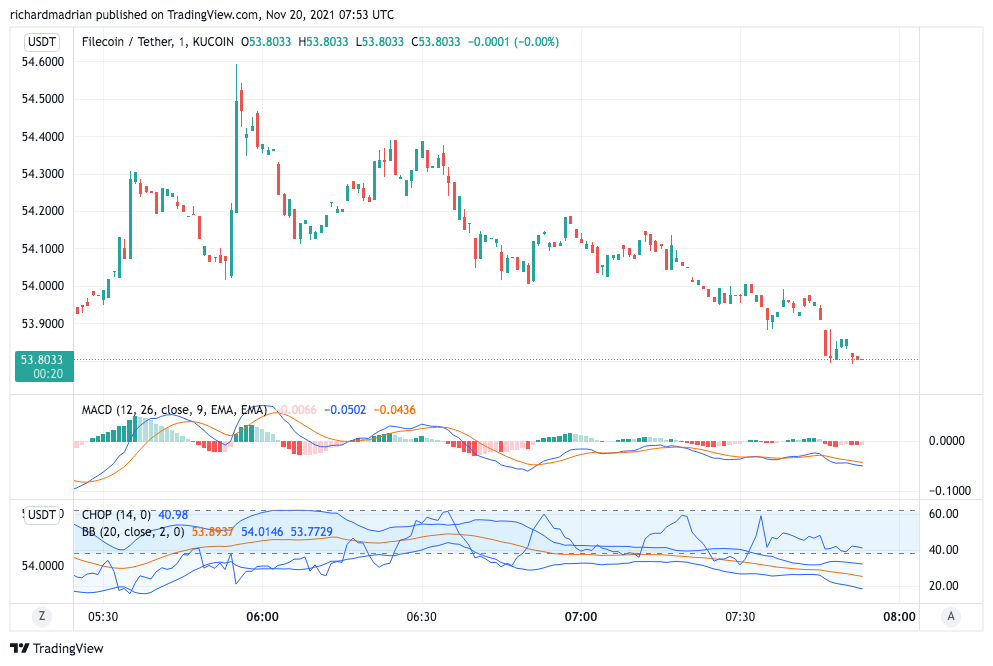 On November 1, the Filecoin price rose strongly. After peaking at $66 on October 31, a retest of the swing high occurred on November 2.

Following the swing high at $70, FIL/USD fell below its previous low, but it has since bounced back. The pair’s decline was brief, however, as it quickly retraced to form a higher low near $58 before making another strong push to the $69 level. Another quick reversal followed, putting Filecoin back around $59

The price of Filecoin moved sideways after the token’s major run, then dipped below $61 for a while before taking another hit. This time, FIL rose to $52; however, there was also a reaction higher to $57 on the same day. Since then, FIL/USD has slowly moved lower again, testing the $55 mark, which could reverse Filecoin higher as bears are likely exhausted.

Today’s Filecoin price analysis is bullish, as bears have run out of steam after a spectacular sell-off yesterday. As a result, FIL/USD will most likely reverse following the current retracement.

While waiting for Filecoin to move further, read our guides on eToro vs Coinbase, How to mine Filecoin Classic, and Filecoin vs Cardano.