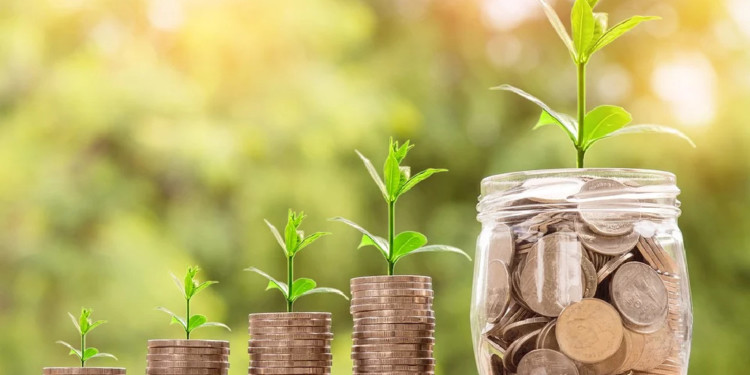 Other funding rounds in the crypto industry

In the last few months, many companies have emerged trying to raise funds for projects. Just recently, PayPal led a $4.2 million funding round to support TRM Labs. TRM Labs is a platform dedicated to crypto risk management. Crypto payment service provider also conducted a seed round recently, which saw the participation of venture firms such as Resiliency Ventures and BlackLaunch.

Last month New York-based company Bison Trails conducted a funding round and secured over 25 million dollars. The firm is one of the founding members of the Libra Association.