Fantom and Afghanistan partner up on blockchain health project 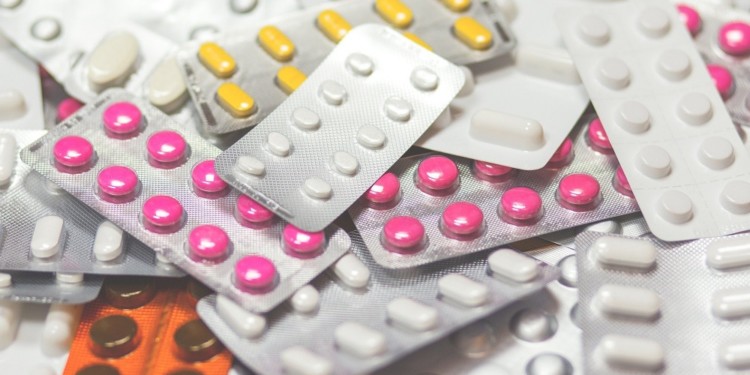 Fantom, a South Korean blockchain enterprise, has partnered up with the government in Afghanistan, to work on a blockchain health project.

The main goal of this partnership will be to create a blockchain-based platform to store patient records and medical history.

Fantom has created a name for itself as a smart-city developer through blockchain technology.

The Afghanistan blockchain health project is somewhat different from the rest of Fantom’s portfolio. The main idea behind the introduction of blockchain technology in the country is a rise in transparency.

What Fantom is aiming to achieve is a more regulated and better-monitored healthcare system in Afghanistan. The project will aim to monitor the issuance and distribution of medical products around the country.

For the government of Afghanistan, blockchain integration in the healthcare system means a boost in efficacy, and most importantly, trustworthiness. Because of the innate security distributed ledgers have, Fantom is also positive that such a project will increase transparency in the healthcare industry in Afghanistan.

This partnership with the government of Afghanistan is one of the more notable projects of the company. While blockchain health projects are starting to form all over the world, Afghanistan is not regarded as one of the high tech-focused countries globally.

Even so, this new collaboration proves that the country might be experiencing a shift of perspectives. If the Fantom blockchain health project turns out to be a success, Afghanistan might become one of the leaders in terms of blockchain adoption.