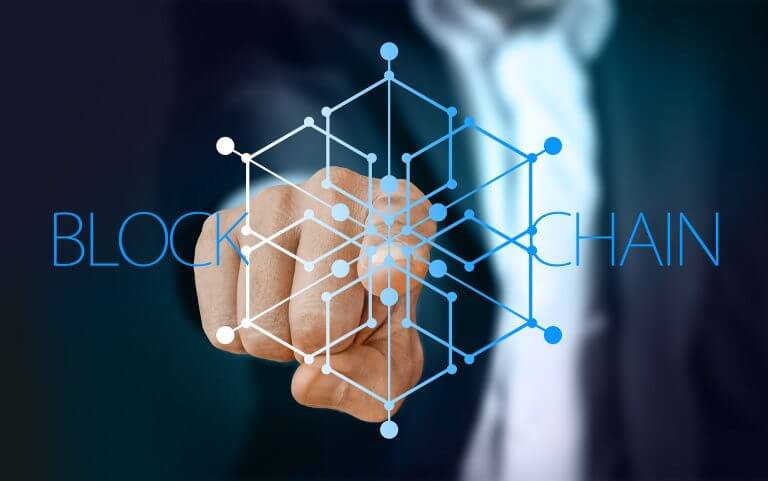 As part of the “Bowie on the Blockchain” NFT launch, nine different visual artists produced NFTs that was inspired by  Bowie, with 100% of the revenues going to CARE, a charity that fights world hunger and poverty.

Bowie was married to the supermodel Iman, a prominent global CARE supporter, before his death in 2016.

Along with director Joaquin Acrich, artist manager Andrew D. Keller’s new company We Love the Arts contributed to the “Bowie on the Blockchain” initiative.

According to a tweet from OpenSea on Tuesday, David Bowie’s enduring influence will touch yet another new frontier as Nine of the top crypto-artists in the world will come together on September 13 to honor David Bowie’s legacy.

“This remarkable compilation combines  some of the most ground-breaking NFT artists with Bowie treasures to bring a new generation of fans together in Web3.”

NFTs are distinctive blockchain tokens that represent ownership over a particular asset, generally digital art. However, a number of pop culture NFT releases, such as those for the Netflix series “Stranger Things” earlier this summer, have riled up some fans who are against technology.

Social media users in the Bowie NFTs are not impressed by the renowned star’s identity being connected to the blockchain assets. However, a few people have supported NFT technology.

One response to the post stated, “I’m going to literally scream.”

Ironically, Bowie’s son, filmmaker Duncan Jones, likewise disapproves of NFTs and refers to them as a “fad.” Previously, Jones made light of the idea of sharing someone else’s NFT by joking that since he could save and repost Beeple’s “The First 5000 Days,” it had “gone missing.” The Christie’s auction, where the NFT sold for an incredible $69.3 million, was previously described by Jones as “suspicious.”

Despite the critics, artists like 19-year-old Fewocious are excited to be creating NFT art for charity in the style of Bowie. 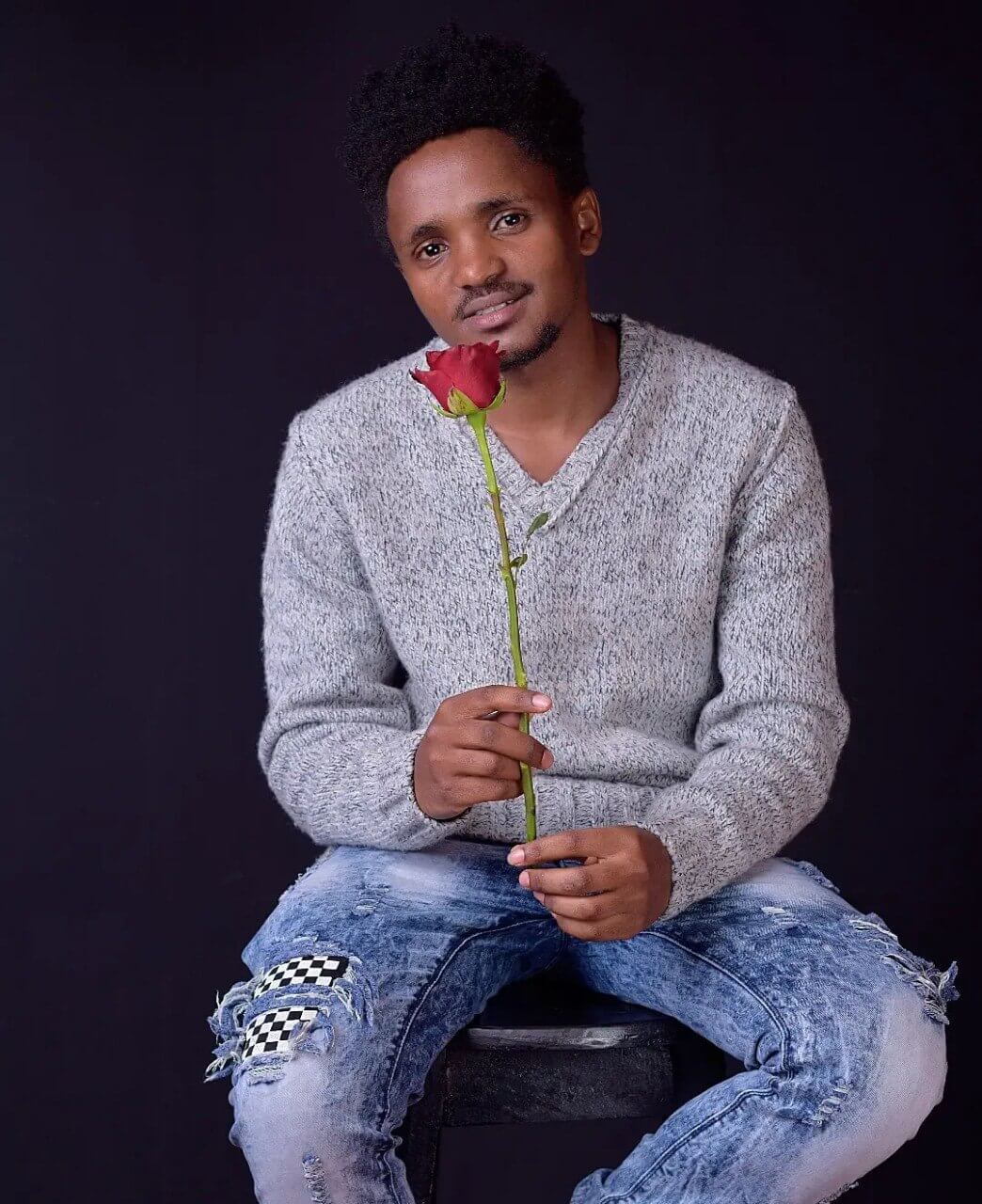