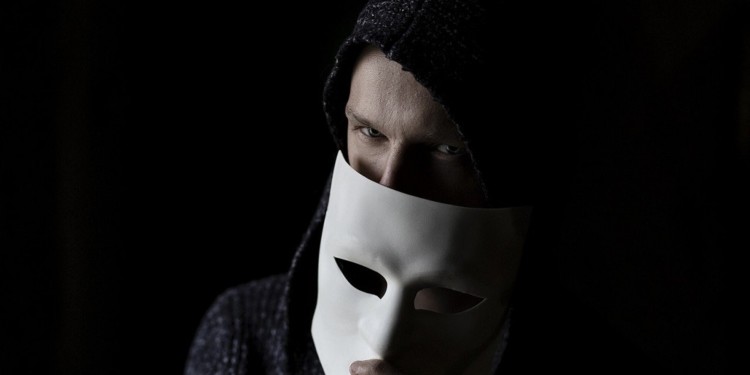 Scammers posing as fake Coindesk staff members have been reported on various social media portals. These thugs impersonate as CoinDesk editors and reporters promise project coverage in return for a hefty fee. These fake CoinDesk staff scammers have rip-off many people on popular social media platforms.

Victims have come forward and reported the matter to official CoinDesk authorities. They have reportedly transferred hundreds of dollars in return for promoting a project on the popular crypto website. It must be mentioned here that CoinDesk has clarified that it does not solicit payments in return for any media coverage of a project. They have also warned the general public that no such services are on offer officially, and any such solicitation must be immediately reported to the company.

The crypto realm has not been immune to scams. Many large scale crypto scams have been perpetrated by cunning people masquerading as technological entrepreneurs. The latest fake CoinDesk staff scam has once again bough to fore the ugly side of crypto reporting. Just like the ethics of the decentralized concept and blockchain independence, the reporting in the crypto realm must also remain neutral and transparent.

In the fake CoinDesk staff scam, victims usually come into contact with scamsters through Telegram. They pose as official Coindesk editors and reporters. Once the routine friendly conversation settles down, the scammer offers the victim extensive media coverage on the front page of CoinDesk. They demand around five hundred dollars ($500) in Bitcoin.

These smart thugs have also successfully established their identities using spoofed CoinDesk official email addresses. They have reached new heights in crypto scams and even impersonated a CoinDesk staffer’s passport to gain the victim’s trust. They have also sent an invoice to the victims to prove their fake authenticity.

If a crypto news outlet charges money for sponsored features, it is mentioned on their websites. Such services must be bought through the official portals only. However, most established names do not charge for coverage.