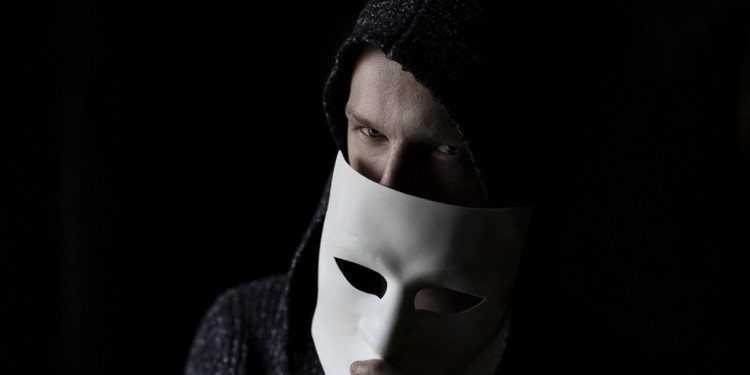 However, before the fraud was stopped, private companies in France alongside a local French authority were already victims of these scammers as the police made 10 arrests of suspects related to the crypto investment scam.

European Union Agency for Criminal Justice Cooperation (Eurojust) revealed that Belgium and France authorities partnered to arrest the scammers. The criminal networks are allegedly involved in large-scale international scams where they sell and buy Bitcoin and other digital currencies.

The scammers allegedly defrauded around 85 victims in Belgium and France of around EUR 6 million as the Organized Criminal Group (OCG) members already had plans of defrauding other people and were operating from Israel.

However, the crypto investments scam’s alleged leader has been arrested for committing carbon tax fraud. The authorities began investigating the criminal group since 2018 after which five suspects where arrested in Israel in 2019 with the help of Eurojust.

The group managed to dupe victims by pretending to be managing their account successfully and thereby asking them to keep investing.

Reportedly, France’s local authority and private company were duped too by the crypto investments scammers. Eurojust explained that the group got in touch with victims by phone proposing that they will make huge profits in BTC investment. The group allowed victims to gain small profits on their investments which encouraged them to invest further.