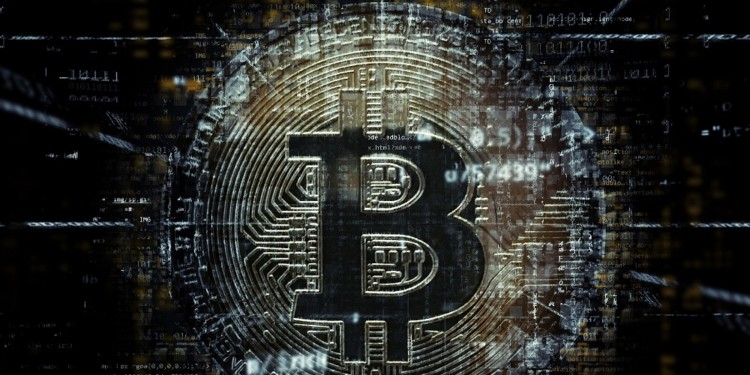 The king of cryptocurrency has reached its ever highest point in 2020 hitting $103.5 billion, while the actual market cap stands at $183 billion. This is according to a report by Arcane Research. The last time Bitcoin realized market cap hit high so much was October 2019.

Following BTC’s rise to $10,000, traders have been tipped to anticipate a strong directional move with analysts noting $9,550 as likely support. According to Mati Greenspan another analyst, he explains that Bitcoin has risen to $10,000 mark before and if it drops again would hit the mark consequently. He adds that on the fundamentals of the network, this hike is justifiable.

Arcane Research report reveals that Bitcoins market capitalization is 15 percent higher than when the crypto hit its ATH of around $20,000 in 2017. Although it is considered a bullish signal, the fear of exchange-hodling does come into play. As BTC is seen as a traded asset, crypto exchange dominance has increased.

At press time, BTC trades at $10,074 as the crypto continues its bullish run with high probability it will drop. Bitcoin’s relative strength index (RSI) is currently in the overbought region and continues to soar. This is an indication that the bulls are in control of the market.

If the struggle at $10,100 is not cleared, BTC would likely drop towards $10,000 to gain stability, create more demand and rise again. The first, trendline (green) is positioned to hold the price above $9,750 (former consolidation zone). The second accelerated trendline (dotted) will also prevent the price from diving further towards $9,500 while the main trendline could put a stop to losses heading to $9,000. BTC price might fail to maintain its recovery – Peter Schiff