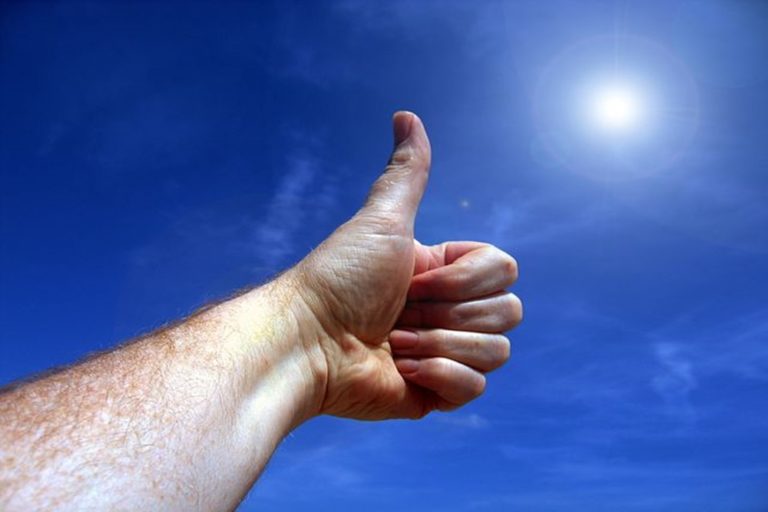 It all began in June when the social media giant chose to step outside its comfort zone to expand its reach beyond just social media. Soon it started laying its foundation blocks for the eagerly-anticipated project, Libra. Unfortunately, the project met with formidable challenges right from the start, and since then, it is under intense scrutiny from lawmakers and regulators from around the world.

Justifying its move, the Libra Association quoted that Switzerland is the hub of financial innovations and offers strong administration and regulatory reforms. By engaging in a constructive dialogue with FINMA, Libra hopes to achieve every goal it has set for itself, remarks the head of policy and communications of Libra, Dante Disparte.

Disparte further adds that gaining the requested license from FINMA will prove to be a significant milestone for the Libra project and that it will continue to meet stakeholder expectations from the outset.

According to FINMA, issuance of Libra tokens would necessitate the project’s compliance with additional requirements as the scope extends beyond a simple payment platform.

Earlier this year, FINMA issued a framework for blockchain service providers which included cryptocurrency exchanges, trading platforms, and wallets. It was set in accordance with the Financial Action Task Force (FATF)’s provisions laid out for Anti-Money Laundering (AML), Know Your Customer (KYC), and risk monitoring measures.

Facebook Libra to undergo the highest standards of scrutiny

Meanwhile, Sigal Mandelker, the U.S. Under Secretary of Terrorism and Financial Intelligence recently told the reporters that Facebook’s Libra must be prepared to meet highest standards of scrutiny. Until we are sure of the fact that the talked-about stablecoin would have no part to play in money laundering or funding terrorist activities, it will continue to be analyzed, she asserts.

She emphasized on her stance against any illicit financial activities by stating that these compliance measures hold good for every digital currency, and not just Libra.