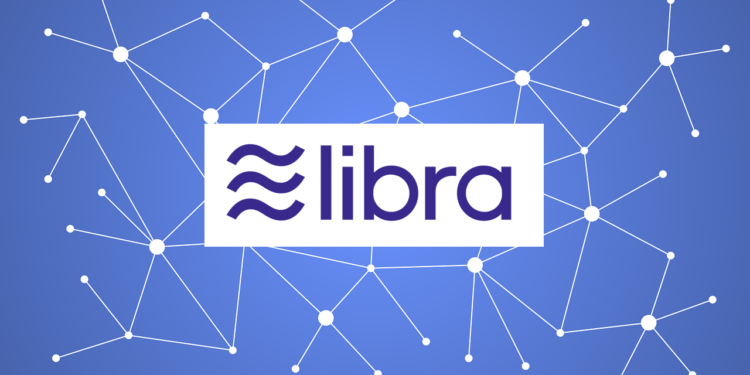 The Washington Post has been fast at work trying to identify fraudulent pages on Facebook trying to impersonate actual Libra hubs.

Several pages have already been reported to Facebook and promptly banned. All of the fraudsters were using things such as Facebook’s Logo, Libracoin’s design, Zuckerberg’s face and etc, ultimately culminating in a “somewhat believable” case.

Those who fell for it probably couldn’t fathom Facebook leaving its own product on its own platform unprotected from tricksters, but many were wrong.

It seems that Facebook’s team is much more focused on the dozens of complaints they are receiving from government officials all over the world and couldn’t notice so many fraudulent pages popping up all over the website.

Most pages would use Libra’s or Facebook’s name and redirect victims to a third-party website where they’d offer Libra tokens at a discount. Naturally, there’s no such thing as a Libra token at a discount and all of the funds spent would simply disappear never to be found again.

It’s understandable that people would fall for this trick on Facebook itself, but still, much like Twitter or any other legitimate social media, Facebook also has methods of identifying trustworthy large corporations, and it’s called a verification mark.

It’s the small blue checkpoint that’s seen on celebrities’ and companies’ accounts. A Libra page not having it should have been a dead giveaway.

No matter what type of discount one may offer investors on Libra, it needs to be considered that the coin isn’t even out yet.