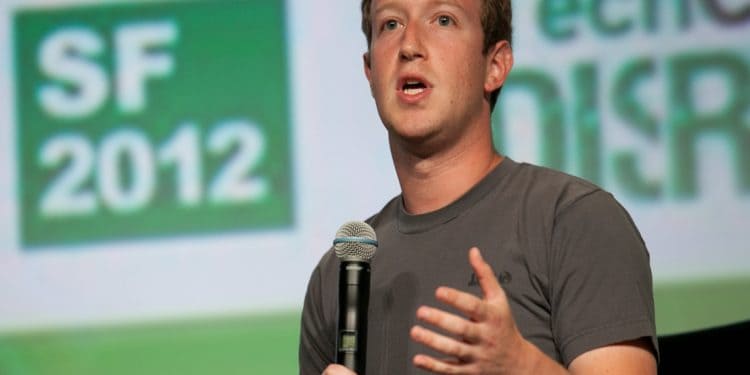 Facebook CEO and the face behind the highly-debated project Libra, Mark Zuckerberg, rung warning bells during his discussion with Internal Market Commissioner Thierry Breton on Monday over China’s growing influence on internet regulation and setting a rather treacherous example for other countries to follow.

What most people think of China’s internet regulation is that there is a mysterious firewall that blocks the voices from the outside world, data-hungry robots that monitor information coming in and going out, and the state enforcing control in a rigid and precise manner. However, are these premonitions valid?

Facebook CEO, the man behind the world’s most extensive social media network, Zuckerberg, has an appeal to make. He is urging the west to level the playing field with China and not let the country dictate terms for internet usage in the rest of the world. And this isn’t the first time he made similar remarks.

Last year, he cautioned governments regarding China’s autocratic approach to internet governance and said that it is essential not to let Chinese-style internet model spread around the world.

Meanwhile, the EU Commission Breton himself hasn’t been very supportive of Facebook and Facebook-led projects. Earlier this year, when the much-hyped Libra stablecoin was yet to change to meet regulatory standards, Breton demanded that the firm adjusts to the EU norms instead of the other way round.

Thus, echoing his previous sentiments and while lauding EU’s efforts in standardizing the user information collection model for leading technology companies like Google, Twitter, and Facebook itself, Facebook CEO affirmed Breton that there is no doubt that tech companies would have to work closely with regulators. However, the ultimate question is, who would draw the framework for everyone to follow? He argued.

Countries like China have different values than other democratic nations in the west. Their internet model is worrying, and if it extends to other countries as well, then we have a bigger problem in hand, Zuckerberg ascertained.

He demanded that western countries step up their efforts in drawing out guidelines that work for the rest of the world. It needs to be clear, concise, and easy to follow by other nations, he added.

In response, Breton appreciated efforts taken by the Facebook CEO in lessening the internet traffic congestion and his worldwide push to reduce bandwidth. He also praised the firm for doing its utmost during the crisis and preventing the spread of misinformation and taking a Google-like approach by taking down millions of misleading advertisements every day.

Thus, when talking about Facebook’s recently set up committee to regulate content moderation on the internet, Breton said that while it is a great initiative, it is ultimately the Facebook CEO who will remain responsible for all the outcomes.