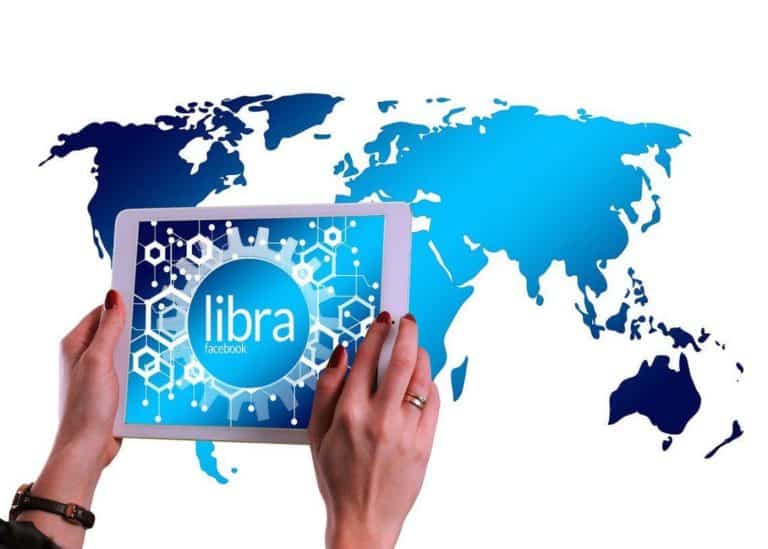 Facebook shocked the globe the previous summer when Facebook revealed plans for the Libra stablecoin project, “a new world payment system.” Nevertheless, it did not take long for financial regulators worldwide to come down hard in what was generally viewed as Facebook launching its own global currency and scared some early backers. Now the firebrand effort has a fresh leader.

Libra’s most prominent original backers, including payments giants Mastercard Inc, Visa Inc, and PayPal Holdings Inc, had previously ditched the project in the wake of the scrutiny.

In April, its governing body said Libra will be linked to individual national currencies and overseen by global watchdogs, in a scaled-back revamp it hopes will win regulatory approval. We can recall one dissenter:

The Libra Association’s thinned strategy to echelon digital disparity of the current currencies has not satisfied at least one United States lawmaker. The Facebook Libra revamp has not pleased Rep. Sylvia Garcia, who is a member of the Home Monetary Companies Committee. She claimed that the new game plan does not solve the issues she raised earlier.

In response, the Libra Association, which will issue the coin and govern its network, said a “college” of central banks, regulators and enforcement agencies from more than 20 countries set up by Swiss watchdog FINMA will have a say in its bid to be licensed as a payments service provider in Switzerland.

The Geneva-based Libra Association declined to give details of the body’s membership and it was not immediately clear how major regulators would respond to Libra’s updated plans.

Levey steps into the position fully equipped with what it requires for him to run HSBC (HongKong and Shanghai Banking Corporation), one of the most high profile banks worldwide. He also capably worked with the US Department of Treasury during President George W. Bush’s government.

Levey, who is to join the Libra association in a few month’s time, said that Libra project could alter payment structures but added:

Technology gives us the chance to make it simple for individuals and businesses to transact. Money inspires more than a billion people who have been left out of the financial system, all with easily discover and prevent illegal financial activity. I am eager to work very closely with government regulators, and our stakeholders to actualize this goal.

A sequel worth waiting for in the midst of the pandemic

Levy’s appointment at Libra comes at a time when the project has been unstable in recent times. Changes around the initiative have come as a concern to its backers. Although having space for some 100 plus members, the Libra association was initially launched with over 20 supporting organizations.

Libra had said it would bolster protections for Libra Coin’s reserve in case of “extreme market distress”. The reserve will hold liquid assets with short-term maturity and low credit risk and a capital buffer, the level of which is undecided. Registering with the U.S Treasury’s Financial Crimes Enforcement Network (FinCEN) as a money services business would strengthen safeguards on money laundering or terrorist financing.

Stuart Levey is seen as the ideal choice for the CEO position and a tactical move to please the regulators. Among his accomplishments as a former head of the US Treasury’s department is overseeing terrorism and national security by “using the dollar as a weapon for cutting off funding to terrorist groups”.

This was in 2004 as an appointee by President George Bush, Stuart Levey was first to hold the role. He imposed sanctions on Iran by clamping down on foreign banks not to do business with the country. He also successfully stopped money from wealthy Saudi Arabian donors to reach al Qaeda.

Notwithstanding, in recent months, analysts have assumed that the Libra association could set up the Libra stablecoin to a more “preservatory good” to calm regulators. Libra, which had planned to launch by the end of June, now aims to do so between mid-November and the end of the year. Stuart Levey is the man on the spot to fast track the adoption of Libra by at least Facebook’s 2.6 billion users. 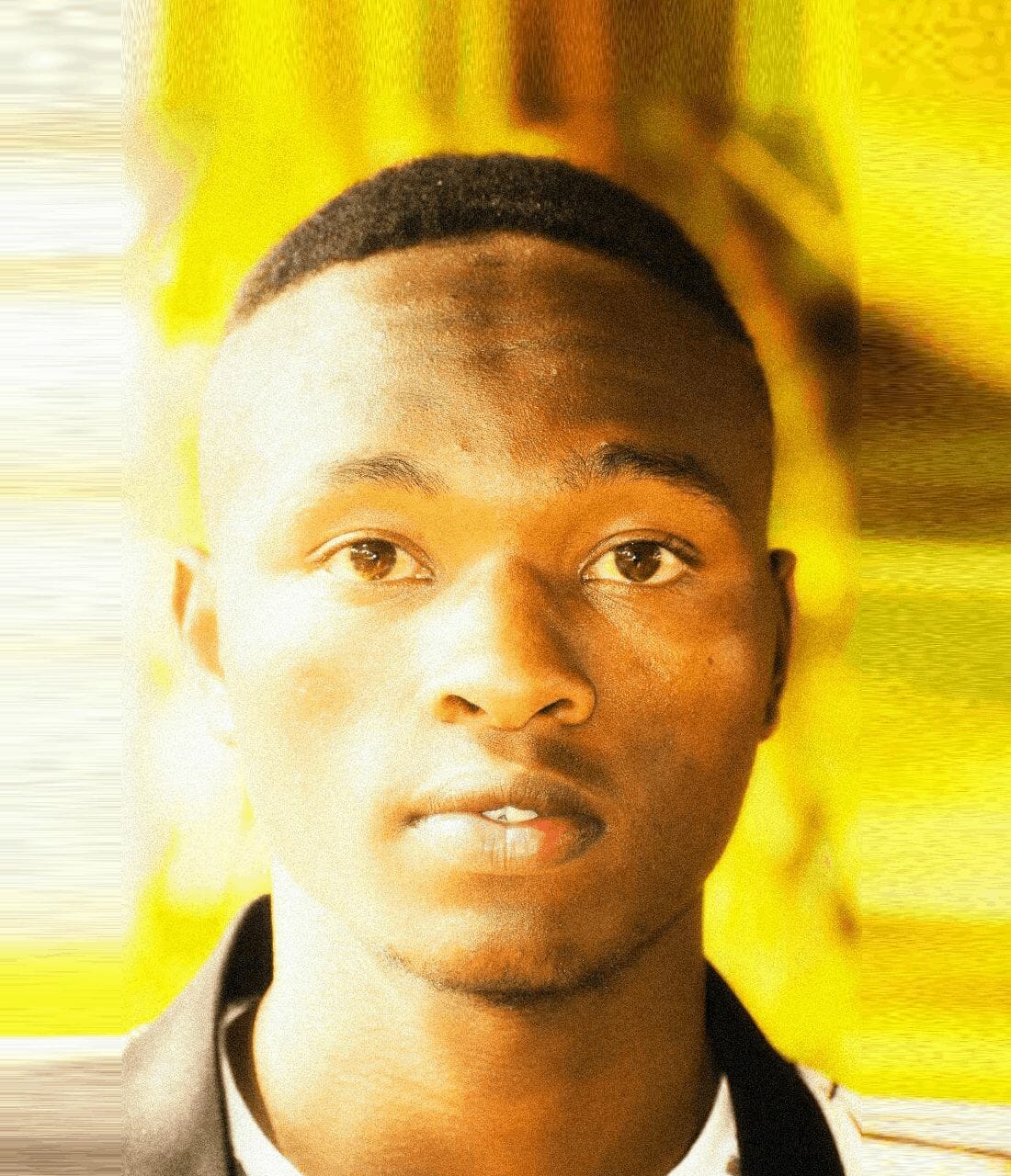