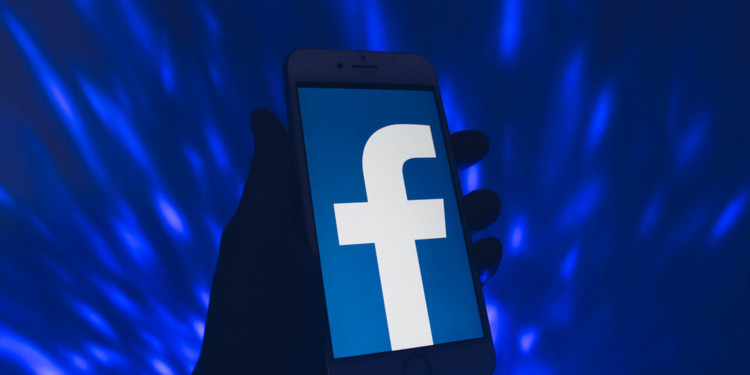 Media reports are buzzing that Facebook has been working on its small blockchain project that is gradually taking shape and thriving without anyone’s knowledge. About forty employees that include developers, former Paypal personalities and major members associated with Instagram are involved.

The former president of Paypal has just a month ago been selected as the head of Facebook Blockchain. Facebook has recently come out with a blockchain plan, and he is the first administrator. However, the new division of Facebook is nowhere to be seen since then.

Despite witnessing the current downfall of the crypto market, Facebook is adamant to continue the project regardless. Facebook has made prominent attempts to find and invite talented and promising people and organizations to participate in its project and deliver what they can offer.

Facebook hasn’t given an official statement about the project and its objectives yet. People are speculating that some features of Facebook might also be integrated into the project. In a private meeting, Facebook revealed that the platform plans to have a decentralized system and currency.

Drew Hinkes of New York University explained that Facebook is aiming to have digital currency by observing at China’s success in mobile commerce.

These coins are only applicable within PayPal and include things like tea or dinner with the CEO or manager of PayPal. Although PayPal has used the technology for a simple thing like employee reinforcement it has built the foundation for further integration of the technology in the platform.