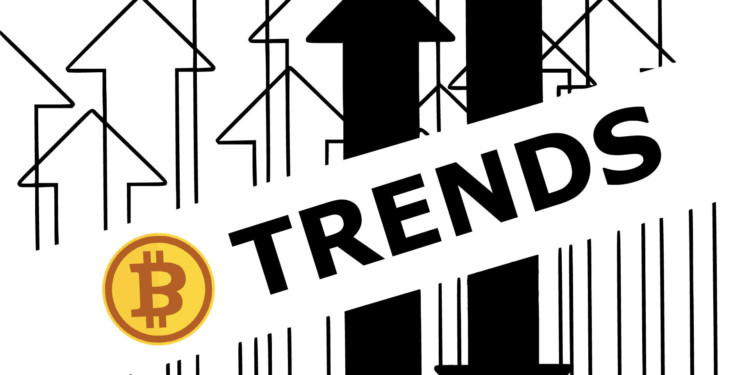 is bitcoin running on speculations

The CEO of Bitpay recently came out saying that the value of BTC is mostly controlled by market speculation and less by the actual service of the cryptocurrency. The value based on the use of the currency holds only a fraction of importance considering the contemplation that is involved about the expected increase in use and selection in the future. He, however, revealed plans to change this system in the future. He further elaborated that Bitpay is centered around giving the customer what they think holds value.

He further said that the acceptance of bitcoin plays a huge role in the speculation of its value. Bitpay plans to market and make efforts to make that possible. He also talks about the recent downfall in rates and says that Bitcoin’s fight with ETC and the lack of momentum in the market this year have played a part in the decrease in rates.

He also revealed his plans to integrate the new rising blockchain technology in various industries. According to him, Bitpay’s main principle is to make a large number of virtual assets and payments to occur through blockchain technology. Not only virtual payments but also fiat payments will be issued on this technology. He says that Bitpay is going to make this possible and shape a more productive future globally.