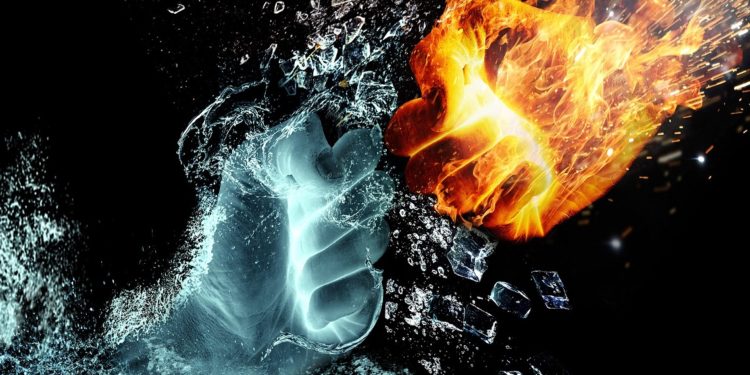 The long-standing in-house feud between the founders of Bitmain, a Bitcoin mining hardware manufacturer, is apparently heating up again. Just after ex-Bitmain co-founder forcefully returned to the Beijing office of the company, he has also halted deliveries of Bitmain products.

Following the report by a Chinese news outlet, BlockBeats, the ex-Bitmain co-founder, Micree Zhan issued an order to Bitmain employees, prohibiting them from shipping the company’s products to customers right from the Shenzhen factory. The reasons behind Zhan’s strange action remains uncertain.

The development is coming six days after the ex-Bitmain co-founder forcefully tried to regain control of Bitmain’s Beijing office. As Cryptopolitan reported, Zhan stormed the Beijing subsidiary office with the assistance of 12 personal bodyguards.

At that time, Zhan informed all the company’s employees, including the shareholders that he has regained his position back, as the official representative of Bitmain’s Beijing office. Then, he made several promises to assist the company business and to lead the company to an IPO.

Amid the recent action of the ex-Bitmain co-founder, the current CEO of the company, Jihan Wu has stated that the situation is being handled. Jihan is reportedly taking legal channels to resolve the issue, and damages which Zhan has caused for the company.

The CEO went on to urge the entire employees to work in protecting the company and its reputation continuously. Any damages they face along the line will be compensated by the company, according to the statement from Jihan.

The ex-Bitmain co-founder has pressed multiple charges against the company to regain his position at Bitmain, ever since was reportedly dismissed to save the company from sinking. For the second time, Zhan filed a lawsuit in March at Changle District court, against Fujian Zhanhua, Bitmain’s subsidiary.