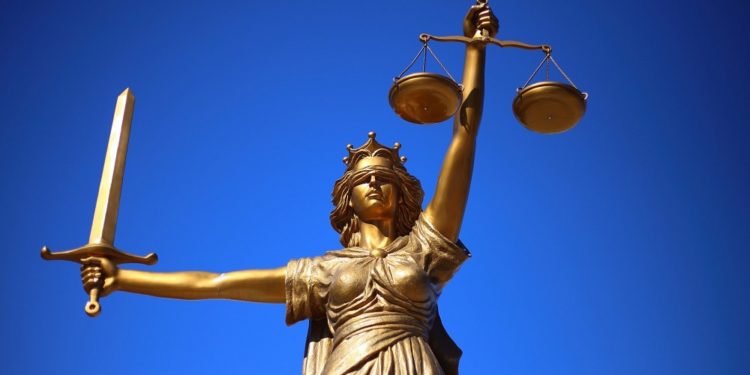 Ousted Bitmain co-founder, Micree Ketuan Zhan, as a way of reacquiring power in Bitmain, has begun to press charges again.

Reportedly, Zhan filed a suit against one of Bitmain’s subsidiary, Fujian Zhanhua, to reclaim authority. As this charge marks the second time Zhan will press charges, the new lawsuit was filed in Changle District court in China.

Fujian Zhanhua, the accused firm, happens to be a subsidiary of Bitmain and Beijing Bitmain Technologies as a related third-party.

Being that Zhan has been filing cases in court before now, the latest charges the ousted Bitmain co-founder pressed is an addition to an existing one he filled last year at Cayman Islands as Bitmain is registered as a firm in the country.

Initial charges to get in position by Zhan began on the island when stakeholders tried to wrest Zhan’s power as his lawyer argues that the shareholders attempted this behind his back. The case was, however, adjourned till next month with the content of his new charges yet to be made public.

However, the Fujan court sources revealed that the new charges are related to shareholder qualification confirmation dispute, a pointer to the fact that the case in China shares a lot of similarities with the Cayman island case too.

The court sources also revealed that the case was to be heard on the 11th of last month, and as it got delayed because of the ravaging coronavirus, that has slowly become an epidemic in China.

As charges continue overcharges in court over gaining control of the firm, the ousted Bitmain co-founder already petitioned against asset protection last year. The court in favor of the chairman ruled that 36% of Bitmains’ shares controlled by Fujian Zhanhua be frozen, which is worth ten million (CNY).

That court position symbolically means that the ousted Bitmain co-founder is still the highest stakeholder in the firm and still has the authority to preside over the firms’ activities. Zham also is still the subsidiary’s legal representative, equally paramount owing to its pivotal part in Bitmain’s most successful higher operations.

What’s the status of Bitmain?

Bitmain is the largest manufacturer of cryptocurrency mining equipment by market share. In late 2019, it announced plans to scale up its capacity to mine ahead of an expected drop in electricity costs in China for 2020.

Sources from mining farm operators in China’s southwestern provinces familiar with Bitmain’s plan revealed that the Beijing-based company will be deploying about 200,000 units of its own mining equipment in the area possibly to take advantage of the low electricity costs during the summer resulting from excess hydropower.