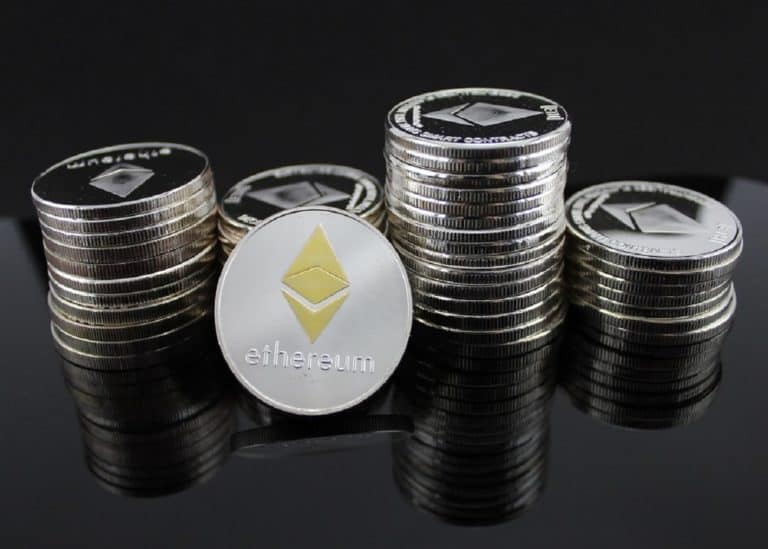 The Ethereum price remains resilient. At the time of writing, the ETH price was trading at $380, gaining versus the greenback but trailing BTC.

Even so, the trading community remains upbeat.

Propping their optimism is the level of demand in the pioneer smart contracting network.

According to Etherscan, Ethereum usage exceeds 95 percent. And it has been consequential to other promising sectors of the network. Ironically, despite the existence of competing platforms with better scalability and lower transaction fees, Ethereum is the leading Launchpad for most DeFi protocols.

One of them is Uniswap.

On Sep 16, its developers launched a governance token called UNI after facing an existential threat from one of its fork, Sushiswap.

Technically, the token will be “worthless”, at least in the eyes of Hayden and the founding team. Uniswap will distribute 100 billion UNI tokens to the team, investors, and liquidity providers.

Hours after launching, it was supported by Coinbase. Binance also launched UNI futures, immediately pumping its price to over $5 as its airdrops promoted some early adopters to the millionaires’ club. With demand, came the high transaction fees which rose to over $1 million as noted by GlassNode.

On the heels of this news, the number of Ethereum on-chain daily transactions soared to new highs, even exceeding those registered during the greater ICO-pump of late 2017 and early 2018.

This, as aforementioned, notwithstanding the high Gas fees–which is forcing Coinbase to pass to their clients as per a notification on Sep 18.

Starting today, Coinbase Pro will pass along network fees directly to our customers. These fees (sometimes referred to as “gas fees” on the Eth blockchain) are paid directly to crypto miners that process transactions and secure the respective network.

The Ethereum price remains in consolidation despite traders’ confidence. The coin is bullish versus the USD but under-performs BTC in the last week of trading.

In the daily chart, price action is tepid with shrinking trading volumes. With caps at $400—the immediate resistance level, and Sep 6 highs, bulls appear exhausted though the main trend is northwards.

After reacting from the 61.8 percent Fibonacci retracement level with increasing volumes, ETH bulls should technically aim for $400. However, this is largely dependent on the degree of participation of overcoming sellers of Sep 5. From volume analysis, a satisfactory confirmation of Sep 17 bulls and reversal of Sep 5 losses will spark a demand that may lift the Ethereum price back to $480 or better.

Conversely, a sharp drop below $350 could see ETH prices pullback to September lows of around $320, or worse. 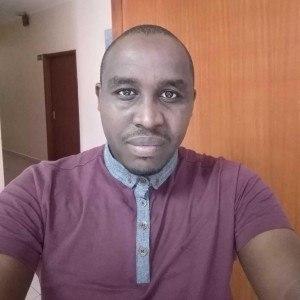