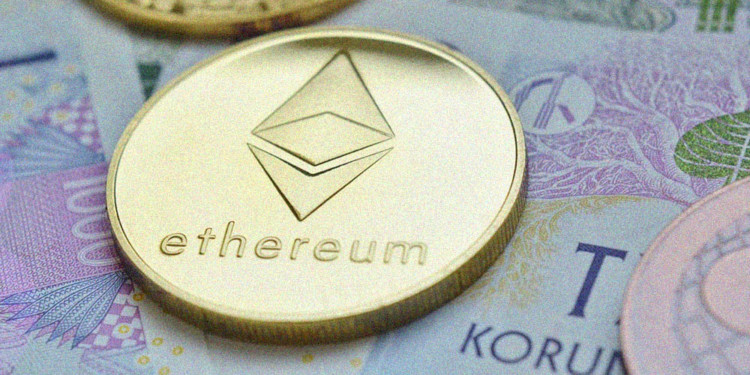 The queen of cryptocurrency Ethereum (ETH) has been holding strong this past week and Ethereum price is up by over six and a half percent (6.67%) since the 7th of October 2019.

ETH price chart showed that the currency was trading above 100 simple moving average (SMA) before it came down to the one hundred and eighty dollars price range. 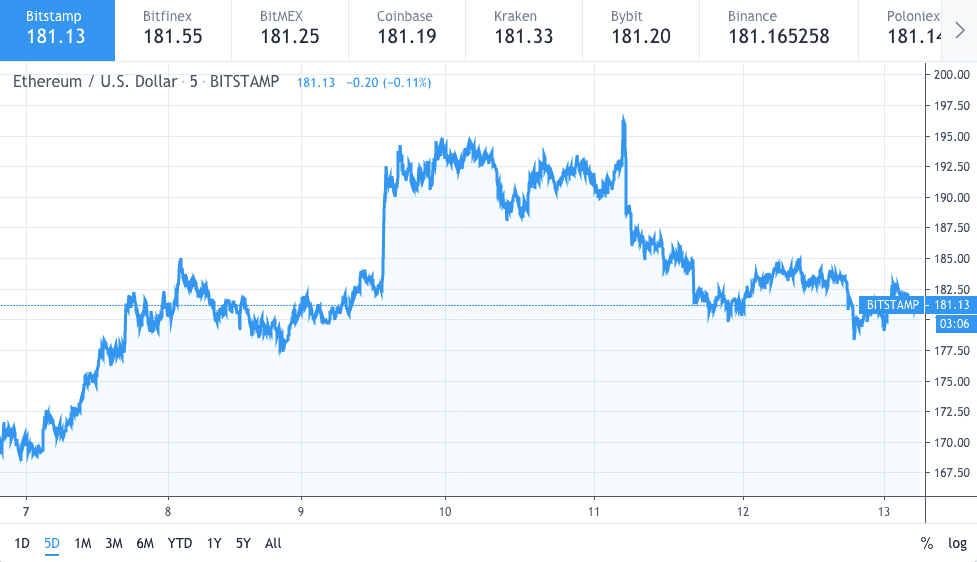 On the Fibaconni retracements, ETH price stood below the fifty percent (50%) mark during the six percent rise (6.67%) rise in the price. The price took the leap from one hundred and sixty-seven dollars ($167) to the one hundred and ninety-eight dollars ($198) mark.

Ethereum price is going through slight correction towards the one hundred and eighty dollars ($182) mark while a bullish pattern is forming on the ETH price charts.

At the moment, the ETH price is consolidating near the one hundred and eighty dollars ($180) support, and at the 100 SMA.

Whereas, over sixty-one percent (61.8%) Fib retracement level that occurred during the last ETH price boost to one hundred and ninety-eight dollars ($198) high is also protecting losses.

However, as long as the price is above the one hundred and seventy-five dollars ($175) support, it could bounce back.