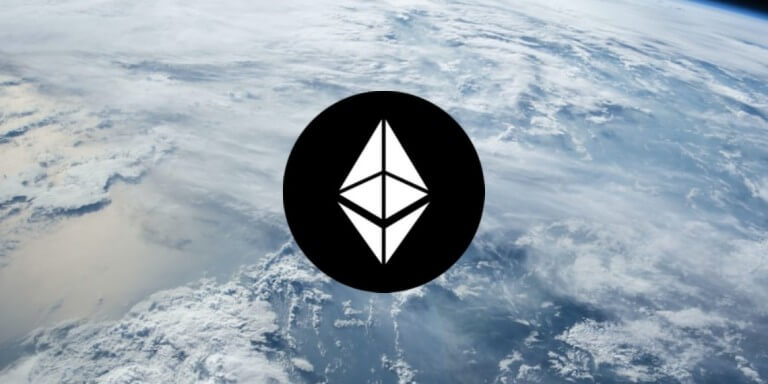 Ethereum price analysis is bullish today as we have seen consolidation begins yesterday as soon as the $1,200 support was reached. From there, we expect another attempt to move higher later in the day, likely towards the $1,275.

On the 4-hour chart, we can see Ethereum price action forming consolidation, likely as another move back to $1,275 resistance will follow.

Ethereum price action has traded within consolidation over the past weeks as both lower highs and higher lows have been set over the past hours. Local resistance and support levels have since been established around $1,200 and $1,275 resistance.

After another retest of the upper level, ETH/USD started to slowly pivot lower, returning back to the $1,200 mark. Consolidation followed since, likely as another reversal will follow.

In case the Ethereum price manages to break $1,275, we expect a lot more upside to follow over the rest of the month. Alternatively, ETH will break down even further and look to retest previous major support at $1,100.

Ethereum price analysis is bearish today as we have seen consolidation sideways over the past hours above the $1,200 support. Therefore, ETH/USD is not yet ready to continue even lower and should look to break above the $1,275 local resistance over the next days.