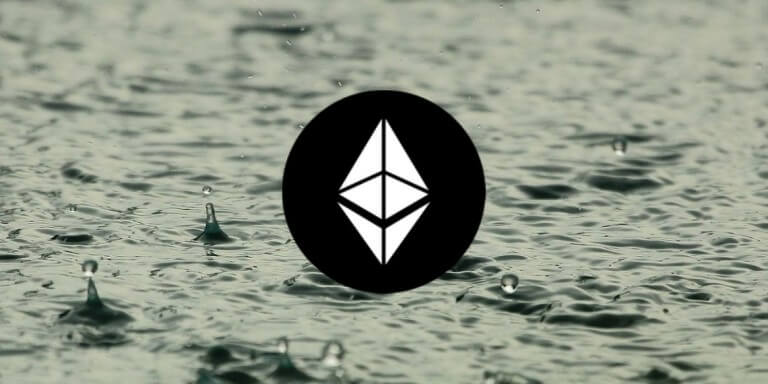 Ethereum price analysis is bearish today, as we have seen a strong spike to $1,650 and a clear reaction lower over the past hours. Therefore, ETH/USD is ready to retrace and look to finally form a major reversal.

The market has traded with strong bullish momentum over the last 24 hours. The leader, Bitcoin, gained 2.58 percent, while Ethereum 7.64 percent. Dogecoin was still the top performer, with over 25 percent gain.

On the 4-hour chart, we can see swift reaction lower over the past hours, indicating that retrace will begin over the rest of the day.

Ethereum price action has seen a strong upsurge over the past week. After a several-week consolidation earlier in the month, ETH/USD finally broke past the $1,350 resistance.

Strong rally continued as high as the $1,600 resistance, resulting in a gain of around 25 percent. From there, ETH made a steady pivot with no strong retrace, as the $1,500 support could not be broken.

As a result, Ethereum price started to move higher once more, this time to the $1,650 resistance, further increasing the total gain seen over the week. However, likely bulls are now exhausted, indicating that reversal should soon follow, likely leading to a several-week retrace next month.

Ethereum price analysis is bearish today, as we have seen a strong higher high set over the past hours and a clear reaction from the $1,650 resistance. Therefore, we expect ETH/USD is ready to reverse and look to finally begin a medium-term retracement.