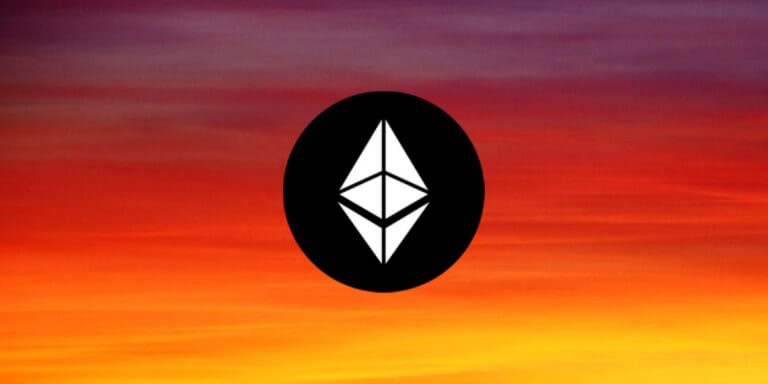 Ethereum price analysis is bearish today as we have seen a quick reaction higher after a spike to $1,275 support. However, as no substantial recovery was seen over the past hours and selling pressure has returned, we expect ETH/USD to attempt another break lower.

The market has traded in the red over the last 24 hours. The leader, Bitcoin, lost 1.12 percent, while Ethereum declined by  2.37 percent. Meanwhile, Ripple (XRP) was the worst performer among the major altcoins, leading to over 5.38 percent loss.

On the 4-hour chart, we can see selling pressure returning, likely leading the Ethereum price to drop even lower overnight, with the next major support benign as low as the $1,220 mark.

Ethereum price action has seen failure to set a clear trend direction over the past weeks. With strong support set around $1,275 and resistance around $1,350, ETH/USD is yet to set a clear breakout.

After the last retest of the upper resistance, ETH managed to briefly move to $1,380, potentially indicating a breakout. However, further upside did not follow, resulting in another wave lower over the end of the last week.

After another failure to reverse yesterday, Ethereum price spiked even lower overnight, moving as low as the $1,275 support. From there, a slight reaction higher was seen earlier today, indicating that buyers are not ready to step in, and another spike lower will likely follow overnight.

Ethereum price analysis is bearish today as bulls have failed to take over the momentum, and selling pressure has returned over the past hours. Therefore, we expect ETH/USD to drop below $1,275 support over the next 24 hours and look to target the $1,220 mark next.