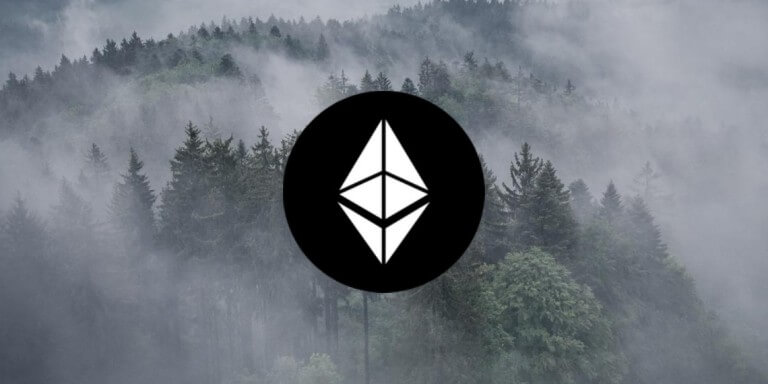 Ethereum price analysis is bearish today as we have seen a strong retrace to $1,325 and consolidation overnight. However, as there are no signs of buying pressure returning, we expect ETH/USD to soon continue even lower, likely to the $1,300 support.

The market has traded in the red over the last 24 hours. The leader, Bitcoin, lost 0.57 percent, while Ethereum over 0.49 percent. Meanwhile, Ripple (XRP) gained 6.29 percent and was the top performer of the day from the major altcoins.

On the 4-hour chart, we can see Ethereum price action still failing to react higher, likely leading to another push lower later today.

Ethereum price has seen further inability to form a clear trend over the past week. After another lower local high was set at $1,350, ETH/USD quickly declined to $1,265, where a higher local low was set.

As a result, ETH rallied back to the top of the previous consolidation range, with a slightly higher high set at $1,380. From there, a quick retrace lower was seen yesterday, setting a slightly higher local low.

As a result, Ethereum price began to consolidate sideways, with no signs of a reaction higher to be seen later in the weekend. Most likely, ETH/USD will soon drop even lower, and look to test the $1,300 support next.

Ethereum price analysis is bearish today as we have seen failure to react higher and a narrow range consolidation since late yesterday. Therefore, ETH/USD will soon drop even lower and look to move towards the $1,300 support.