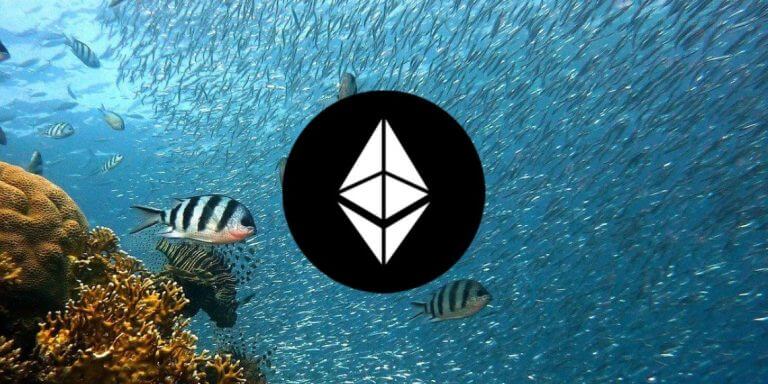 Ethereum price analysis is bullish today as we have seen a strong retrace of 10 percent since yesterday leading to the next major support at $1,680. Therefore, ETH/USD is ready to retrace and look to set another lower high over the weekend.

The market has traded in the red over the last 24 hours. The leader, Bitcoin, declined by 8.68 percent, while Ethereum by just over 9 percent. The rest of the top altcoins followed closely with around 8-12 percent losses.

The 4-hour chart shows strong selling pressure at the $1,680 next support, indicating that reversal should follow next.

Ethereum price has seen several weeks of strong bullish momentum as a series of higher highs took the market towards the next major resistance at $2,000. However, further upside could not be reached since then as another strong higher low could not be set over the past days.

After a slight consolidation around $1,850, ETH/USD broke down even lower and, after setting a slightly lower local high, began to rapidly decline overnight to today. Eventually, over 10 percent were quickly lost, leading to the current support at $1,680 being actively tested.

For now, Ethereum price still holds above it as selling pressure has reduced. Likely this means that ETH/USD sellers are finally exhausted, and another reaction higher that sets another lower local high is needed before further downside can be reached. Alternatively, if the upcoming recovery can push back above $1,900, we could see another upswing early next week.

Ethereum price analysis is bullish today as we have seen a strong drop come to an end at the $1,680 next support. Therefore, ETH/USD is likely to react higher over the weekend and look to set another lower high.