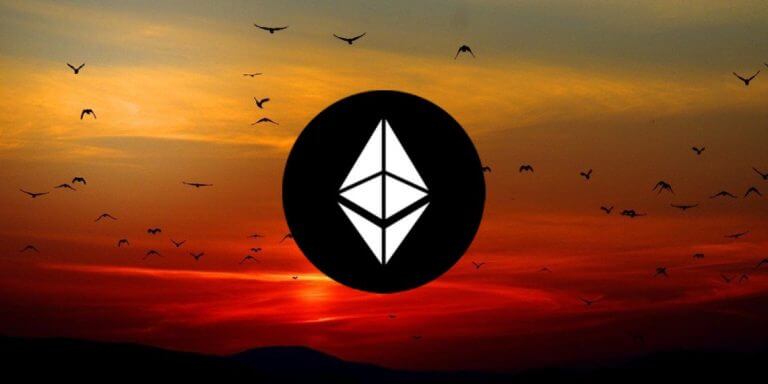 Ethereum price analysis is bullish today as we have seen the first push lower turn into consolidation around $1,500. Therefore, a slight retest of upside should follow later today, likely before bears make another attempt to push towards the $1,400 next support.

The market has traded in the red over the last 24 hours. The leader, Bitcoin, lost 5 percent, while Ethereum declined by 6.8 percent. Meanwhile, the rest of the market followed close by.

Ethereum price movement in the last 24 hours: Ethereum consolidates before retesting the upside

On the 4-hour chart, we can see the Ethereum price action finding support and moving into consolidation.

Ethereum price action has seen strong bullish momentum over the past weeks. After several higher highs set and around 60 percent rally, the current resistance at $1,600 was reached on Tuesday.

After a slight lower reaction, consolidation followed later in the day before another quick attempt to push higher. This time a slightly lower local high was set, indicating that reversal should soon follow.

Likely the current drop lower and consolidation will soon lead to another quick retest of upside. We expect Ethereum to set a lower high below $1,600, which should offer a good setup for another push lower over the weekend.