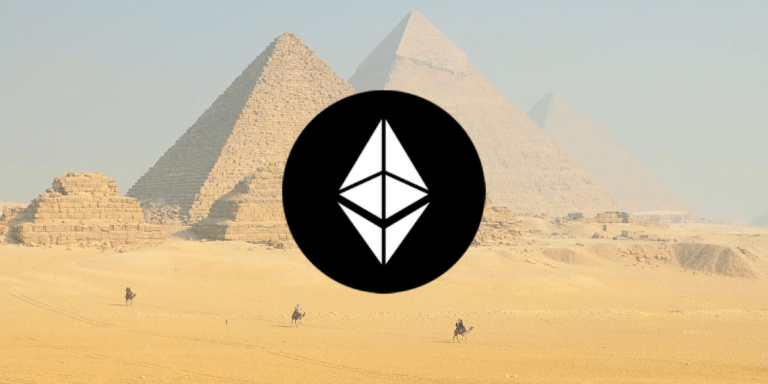 Ethereum price analysis is bullish today as we expect another higher low to be set at the $2,000, opening the way for another rally over the next days. Therefore, ETH/USD should retrace even more and move towards the $2,200 resistance.

The market has moved slightly in the red during the last 24 hours. The leader, Bitcoin, lost 0.66 percent, while Ethereum a more substantial 2.14 percent. Meanwhile, some of the altcoins such as SOL, ADA, and DOT trade slightly in the green.

On the 4-hour chart, we can see another higher local low currently being set, indicating that more upside will soon follow.

Therefore, further decline was expected over the weekend. ETH/USD only managed to move as low as the $1,950 mark before returning higher yesterday.

Eventually, a higher local high was set, indicating that bears were not ready to take over the momentum. Overnight, a momentum shift took Ethereum back to $2000 support, meaning that another higher local low is currently being set.

If further downside does not follow, ETH/USD should soon reach the $2,200 next major resistance. From there, a reversal back to the downside is highly likely.

Ethereum price analysis is bullish today as we expect the $2,000 mark to offer enough support to reverse the market again. Therefore, ETH/USD should head towards the $2,200 next major resistance over the next 24 hours.