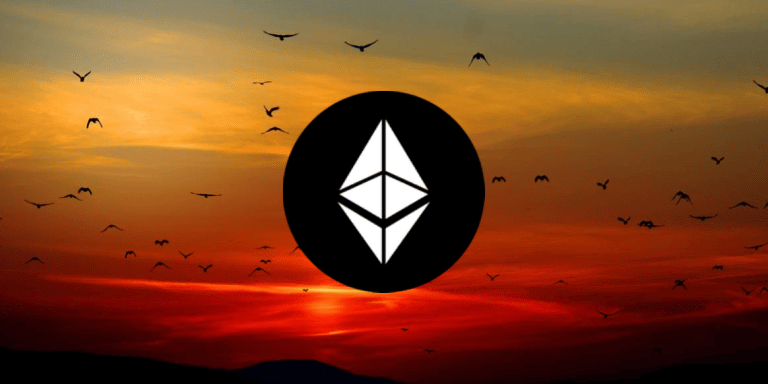 Ethereum price analysis is bullish today as we have seen further consolidation and rejection for the downside over the last 24 hours. Therefore, we expect ETH/USD to begin pushing higher early next week.

On the 4-hour chart, we can see another rejection for the downside over the past hours, indicating that the Ethereum price action is ready to reverse and head higher early next week.

The Ethereum price action has seen relatively large volatility over the course of last week. From the last swing low at $2,880, ETH/USD quickly gained over 10.5 percent until the $3,175 mark was reached on 21 April 2022.

From there, quick retracement followed during the middle of the week. Support was initially found at $2,950 previous support, with further tests of downside as low at $2,925.

Since then, the Ethereum price action has consolidated and continued to reject any further downside. Therefore, the next week should see more upside tested as sellers are exhausted, and another clear higher low is set.

Ethereum price analysis is bullish today as we have seen further consolidation and failure to move any lower. Likely this will lead ETH/USD higher again over the next 24 hours, with the $3,000 mark being the closest target.