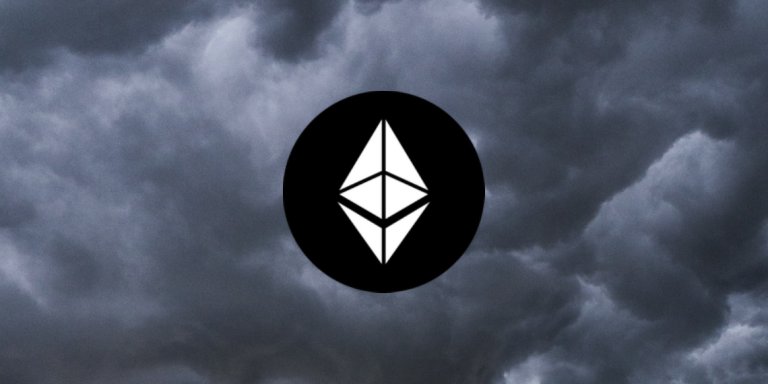 Ethereum price analysis is bearish today as we have seen the previous consolidation slowly reverse the market, leading to a spike to $3,300. Therefore, ETH/USD is ready for substantial tretracement and a test of $3,200 previous resistance as support.

The market has seen bearish momentum return over the last 24 hours. The leaders, Bitcoin and Ethereum, have lost 2.68 and 2.75 percent, respectively. The top altcoins have mostly declined further, with Ripple and Litecoin being the worst performers.

On the 4-hour chart, we can see strong bearish momentum as of now, likely leading to further retracement by the end of the day.

Ethereum price action has seen a strong rally, leading to a new high just below $3,500 earlier this week. From there, ETH/USD has formed a several-day consolidation with several failed attempts to move higher.

After the final test of upside this morning, a quick spike lower began, quickly leading to the $3,300 mark. For now, the minor support still holds, however, given the bearish momentum, we can expect more downside to soon follow.

Therefore, a key area to watch over the next few days is the $3,200 mark, as it previously served as strong resistance. If another higher low is set there, the Ethereum price action should be able to continue higher early in April.

Ethereum price analysis is bearish today as we have seen failure to move any higher over the past days. Therefore, the current spike lower should lead ETH/USD to create substantial retracement over the next days.