Majority of startups focus on Ethereum, Corda, and Hyperledger technologies 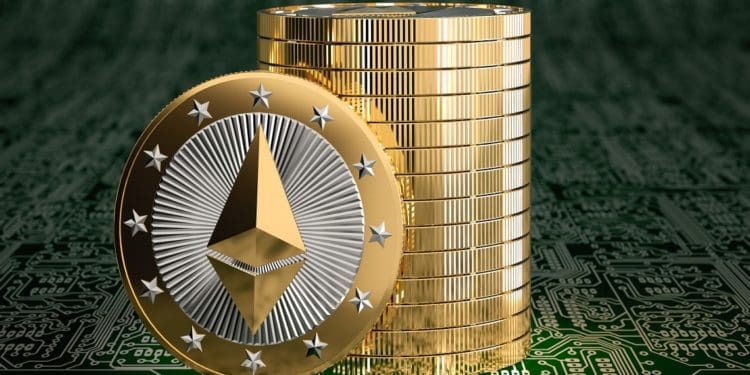 The report sample size included over 200 startups based in the European Union. It was found that Corda, Etherum, and Hyperledger make up for 65 percent of the total protocols employed in European enterprise-grade blockchain startups. Additionally, Ethereum is used by 27 percent of these firms, while Hyperleger and Corda make up 20 percent and 16 percent, respectively. The rise of Ethereum in the European blockchain ecosystem shows the long way it comes since inception.

The dominance of Ethereum in the European blockchain ecosystem

Ethereum blockchain is not only dominating the European region, but it is also taking the lead in various North American projects. However, selecting a blockchain for a project or an entire industry demands extensive research. The suitability depends on a variety of factors.

Ethereum is an excellent choice for the tokenization of assets, real estate companies, supply chain cases etc. These industries are ideally looking for a stable architecture, robustness, and scalability factor. Ethereum also gains lead due to high daily API requests, extensive database of dApps, and a vibrant community. The report also states that more than 40 percent of the European blockchain startup chose Ethereum because it helped them cut costs.

Corda and Hyperledger are not far behind

At the same time, the report highlights how Hyperledger comes out as the right choice for companies operating in the healthcare sector, food industry, and agriculture realm. Corda, on the other hand, is well suited to serve the needs of the financial industry.