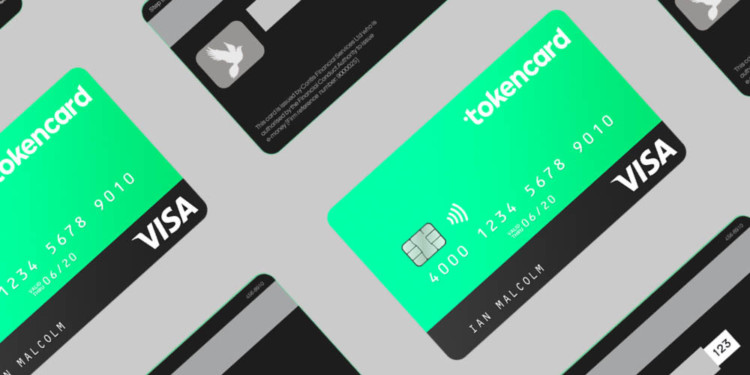 TokenCard Visa Card for cryptocurrency users has just unveiled their iOS application for the United Kingdom (UK) and European Economic Area (EEA) countries, an email statement reveals. The firm is currently promoting a discount for their first one thousand (1000) subscribers.

Ethereum based TokenCard is a three sixty degrees solution that was launched to provide an alternate Visa Card stream to the cryptocurrency users.

The iOS application is a blend of decentralised Contract Wallet and operations for the TokenCard Visa cards available through the application.

Promoted as a non-custodial and decentralized contract wallet and crypto-to-fiat exchange Visa Card, the company is very likely not only to get major traction in the U.K but also increase cryptocurrency adaption.

Mel Gelderman, CEO of TokenCard, says launching on the iOS App Store is the first step towards displacing the centralised economy of old with a smarter, more agile system that gives its users full control over their money.

“This is an opportunity for early adopters and crypto enthusiasts who want to make living a ‘tokenised’ life away from big banks and corporations a reality,” Mel Gelderman, CEO.

In celebration of the iOS application launch, TokenCard does not forget its first batch of users. Along with the iOS mobile application launch, people who already signed up and who were actively using their card during the TokenCard alpha, have been rewarded with 50 TKN; TokenCard’s native cryptocurrency.