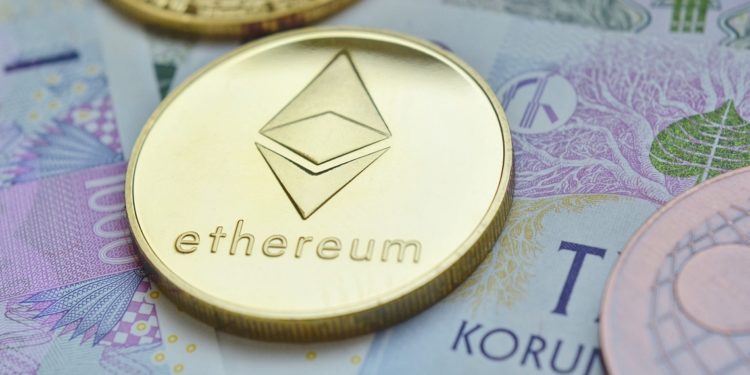 Ether (ETH) investors holding a large amount of the second-largest cryptocurrency have been cashing out recently. The number of Ether addresses holding at least 1,000 to 10,000 ETH has dropped to major lows following the data shared by Glassnode. While these mid-sized addresses dropped in number, the non-zero addresses increased.

As Blockchain analytics company Glassnode recently shared, the number of Ether addresses holding between 10,000 ETH dropped to 1,020. This refers to the wallets with at least $3,690,000, following the current price of the cryptocurrency at the time of writing. The data further noted that this new point represents the lowest these addresses have dropped over the past 21 months.

The Ethereum coin has been gaining new users rapidly, especially in lieu of the growing decentralized finance (DeFi) space, which mostly locks the cryptocurrency. As per Blockchain.com Explorer, there are about 493.41k new addresses holding the cryptocurrency.

Additionally, there are nearly one million daily active addresses out of the entire ETH address with a balance.

As a result of the rapidly growing users on Ethereum, there has been a lot of network congestion. This is reportedly causing the users to pay a higher fee for transactions. As a resolution to these high fees, Ethereum 2.0 has been proposed.