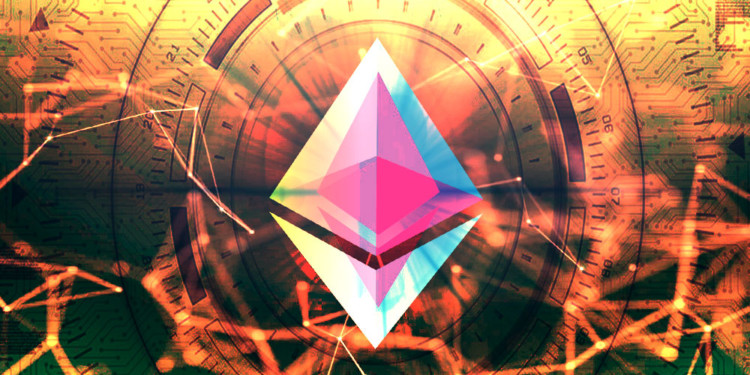 According to Ethereum Foundation’s eth 2.0 researcher Justin Drake, in two year time period it is highly likely that Ethereum reduces its issuance by ten times. A possible timeline is shared in the following with key milestones highlighted, and with not precisely the right dates.

While there are elements that are non-technical and those are difficult for Justin Drake to predict such as how fast is it possible to get two million ETH for the Beacon chain’s launch and how fast the governance of eth1 is ready to run with two other forks.

It was declared earlier; issuance is likely to be lowered ten times, from the eth2 each block to around 0.22 eth each block and depending on the various stakes that are involved; once that Proof-of-Work (PoW) chain has been discarded. While chances of PoW being discarded by the year 2021 are considerably low since a transition period would prevail, while smart contracts along with everything else will be shifted to the Beacon chain that is sharded.

According to the estimates, complete sharding is expected to be launched in the year 2021, along with a couple of years required by the ecosystem, in order to fully transition to a point when PoW could be dismissed. While initially the plan was that a term of hybrid transition would take place when the stakers are able to secure the PoW chain via decentralized checkpoints. Once implemented, PoW blocks will likely reduce to 0.6eth.

Moreover, it is expected that more difficulty in the mining of PoW is likely to surface next year in March. However, that would probably be postponed again, without clarity about the reduction of issuance; whether it will coincide with it, as every time, it does when delayed. Since there is a lack of coded algorithmic reduction in Ethereum, the process of making decisions is further complicated by the ever-changing plans. Therefore, Ethereum Foundation researchers are reluctant to respond to queries, as they have not finalized most of the details.