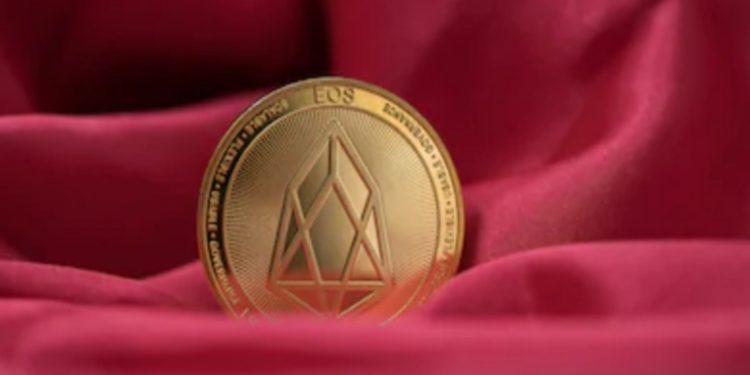 With the recent drop in the price of its asset, EOS woeful performance is not new in the crypto space. With the risk involved in the digital asset industry, EOS offers little profit to compliment the risk compared to its fellow cryptos in the market.

If an investor decides to buy an EOS asset worth one dollar at the beginning of the year, he will get a $0.018 profit. This profit is suitable for local investors who are conversant with investing their assets in the traditional market.

EOS has suffered in the market as a result of the daily falling profits it has posted every time with it falling from $5.53 in February to stay at $1.27 by the second week of March. The decline showed a 77% loss in more than a month with the coin later posting a surge of about 100%.

As a result of the weak trade volumes that followed the decline in the asset, most of the traders on the EOS market decided to quit. In comparison to Bitcoin, EOS could not post a strong return after the decline, but it was the same decline that pushed the BTC to surge.

Lawsuit was the major cause of the decline

Last year, EOS investors were involved in a lawsuit after Skeptics accused its blockchain of using a decentralized project as a front to promote another centralized project. This news made the SEC fine Block.one, EOS parent company, $24 million for their conduction of an unregistered coin offering.

The lawsuit pushed EOS into a more disastrous 2020 with the exchange rated a C- by Weiss Ratings for EOS woeful performance after it was discovered to be running a centralized network.