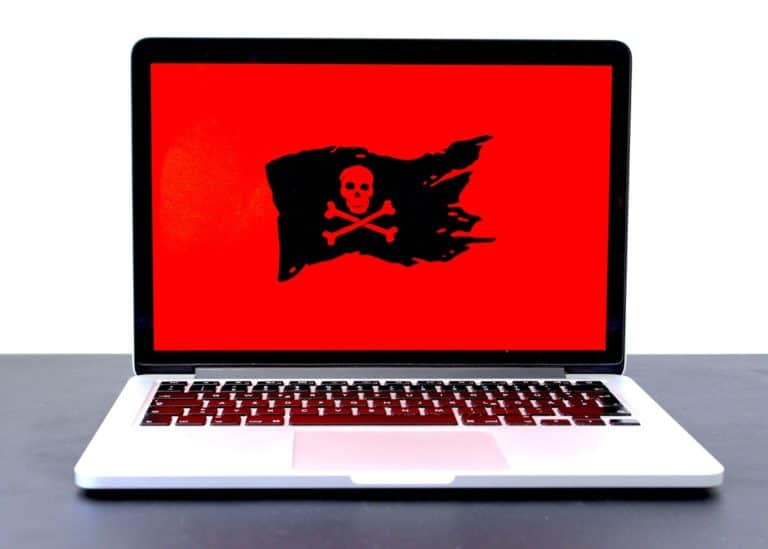 Reportedly, after auctioning sensitive data about America’s Donald Trump, Popstar Madonna crypto ransom scheme is set to be the next to be carried out by REvil, a group of crypto-ransomware hackers.  Sensitive data auctioning about Madonna will begin May 25 with a starting bid fee of $1 million to be paid in Monero crypto coin.

In a press release by the hacking group on Monday, they revealed that they are going to be auctioning data about the pop star.

The hacking group has also laid down rules to ensure a smooth auction. They said information to be auctioned would only go one way, and transactions will be kept confidential. They said further that they would delete their copy of the data, and the buyer can choose to do whatever he likes with the information.

With the Madonna crypto ransom scheme preceding Donald Trump, the group claims that an investor already bought the dirty laundry of the president. According to the hackers, the data could threaten Trump’s reelection, and they are pleased with the bargain they got.

They said to voters that if such information about the president leaks to them, they would certainly not want him as president anymore.

REvil claims cannot be ascertained if it is real or mere scare. However, it is clear that the group sourced for data from a New York law firm, Grubman Shire Meiselas & Sacks. This law firm manages celebrities like Elton John, Lady Gaga, Lebron James, but Trump is not one of their clients.

Earlier this month, before they thought of the Madonna crypto ransom scheme, the group leaked sensitive information about Lady Gaga. More than 3,000 files in 350 folders were leaked. Reportedly, Expense reports, confidentiality agreements, and certificates of engagements were some of the leaked information.

The hackers currently hold the New York law firm ransom of around $42 million, which the law firm is yet to settle. The hackers threatened that terming their exploits an act of terrorism, as Grubman called it, is only their recourse as it does not stop their work.

Previously, the group used to accept ransom in Bitcoin but changed to Monero since finding out that authorities can trace Bitcoin transactions.