EOS, Chainlink and Tezos may break altcoin bears in 2020? 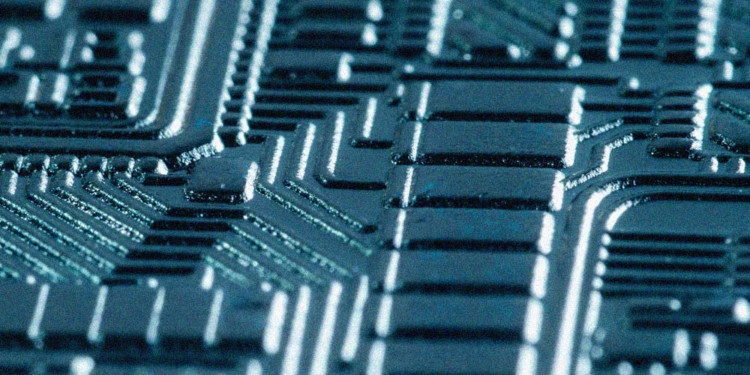 Despite the digital market getting smarter, the altcoin bears are ruling the market, and several altcoins are growing rampantly in value.

Vechain, which has blasted by 185 percent in the last 22 days, is one of the few examples, however, not something as stable as the cryptocurrencies below. While the king of cryptocurrency Bitcoin is going through bears some of the altcoins may actually break the altcoin bears for 2020.

Currently, on the midterm charts, the EOS price is lying within a trading range. As the chart shows, the upper and lower Bollinger bands have a range from a little above three U.S dollars to a little under four U.S dollars, respectively.

ChainLink went through an optimistic period during mid-September, where it climbed up the value scale by a whopping 120 percent.

ChainLink price has been climbing up-to little above three U.S dollars on the 13th of September to a value of little over one U.S dollar on the 14th of November; this altcoin seems to be testing the breakout point of the ascending triangle. If the altcoin is capable of bouncing off the support level that is almost three U.S dollars, it could price boom to a value of a little under four U.S dollars.

It seems that Tezos has been merging with a descending parallel channel if we are to look at it from a long-term view.

Ever since its peak on the 10th of May at around one U.S dollar, Tezos price seems to climb up to the middle or top every time it plunges to the bottom and vice versa for when it reaches the top.

Currently trading at the peak of the descending parallel channel, it is posing to free out of this in an upward direction.

Currently, it seems these altcoin bears are at the top of their game in terms of trends. Despite forming different optimistic patterns on the elevated timeframes, this could end up disappointing due to the lack of volume observed as of now.