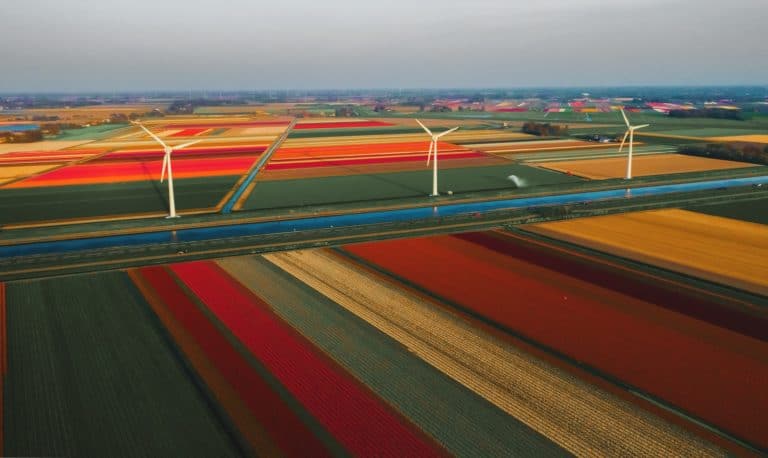 The Dutch Ministry of Finance has requested the country’s Central Bank to help in keeping track of the Dutch crypto industry activities. This exercise is not only excessive but also very costly. As members of the European Union enforce the fifth anti-money laundering directive (AMLD5) into law, some of its member nations are exceeding the recommendations put forward.

To cite an instance, in the Netherlands, the Ministry of Finance has included a succession of crazy, unusual and expensive amendments for the Dutch crypto industry. If the lawmakers pass the amendment, it may deplete the entire cryptographic innovations in Holland.

Decentralization and privacy advocates and small enterprises have heavily criticized the proposed AMLD5. In particular, the voices of such groups have been very loud in the Netherlands.

Holland-based mining firm, Simplecoin had shut down its activities early in the year due to the over-brutal KYC procedures and requirements. In addition, popular crypto-derivatives exchange platform, Deribit has left the Netherlands due to similar concerns. According to Deribit:

The focus of the new regulatory framework is to improve transparency. However, this is done by almost fully sacrificing any privacy of cryptocurrency holders.

As a result of the rigorous procedures and requirements, the derivatives exchange firm has since shifted to the more crypto friendlier Panama. However, if the latest proposal by the Financial Stability Board to ban stablecoins passes, a move to crypto friendlier country’s like Panama won’t be of much help.

If it’s not about the tight KYC requirements by authorities, small-scale firms cannot afford the cost of implementing the new regulations. As a result, small firms such as CoinGarden, have merged with larger entities such as BitMyMoney to cut the additional administrative expenses.

Larger firms to pay more for the additional costs

The founder of Dutch crypto firm Bitkassa, Patrick van der Meijde told media outlets that the Dutch crypto industry has to collectively incur $1.8 million in extra costs. Moreover, he said that the authorities have stated that they intend the larger firms to pay more for the additional costs. However, he said that it is still unclear how they plan to make this happen.

According to him, if the amendments pass into law, his entity Bitkassa will have to pay over $37,000 annually to comply with the set regulations. This cost is much higher than the expenses incurred by conventional trust and credit card firms.