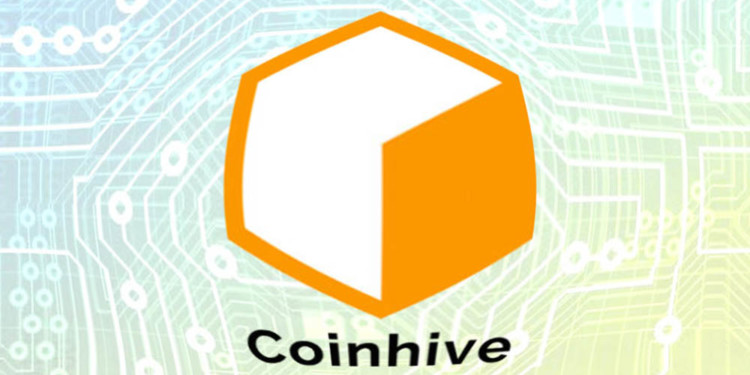 The Coinhive a renown cryptocurrency mining firm has announced that the company would discontinue operations since the down market has made it financially impossible for the firm to sustain in the current adverse conditions. The official statement reads calling out the users, investors and the public also expresses that “some of you might have anticipated this; some of you will be surprised.”

The eighteen-month-old service was initiated at a very high time in the market during 2017 and followed through the down market trend of 2018. However, the company has now decided to call it quits since it is not “economically viable” for them to continue business operations.

The company explained in their statement that the hard-forking at the Monero (XMR) cryptocurrency is among one of the major hits the company has taken since the hash rate has dropped a little over fifty percent (50%) since the fork. On the other hand, the value of the currency has fallen over eighty-five percent (85%) in twelve months of time span.

The company explains that the final nail in the coffin is the upcoming hard fork and a scheduled algorithm update on the Monero blockchain network. After the update is rolled out on 9th of March 2019, the company would be struggling to make ends meet in such a situation they have decided to rather shut down operations.

The firm has directed the users to use their dashboard before the 30th of April, 2019 in order to release their payments from the mining firm given that their current balance is above the threshold of minimum payout limit placed by the mining company.