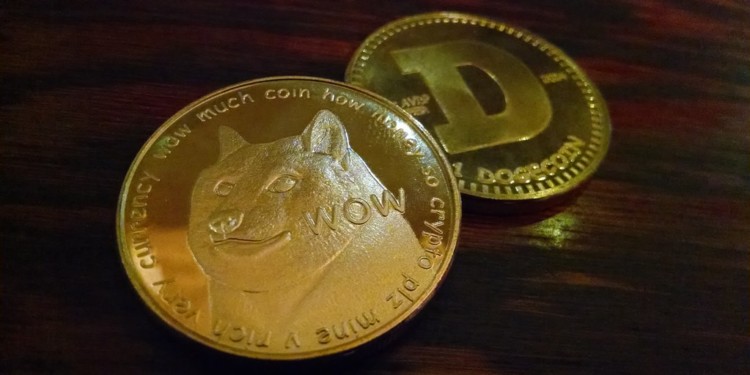 Dogecoin did manage to take part in the massive bull rush yesterday, but it has been underperforming when it comes to its competition and the maintenance of a spearhead.

Nearly every altcoin, even Bitcoin has been on a downward spiral since morning, but that doesn’t mean there are no resistances here and there. Both TRX and Litecoin managed to break significant price points within the day and are not seeming to stop, while DOGE is struggling to maintain a consistent positive.

Looking at the price charts of Dogecoin within the day, it is clear that the investors have lost their footing for this cryptocurrency. The ups and downs are not consistent, meaning that people are pumping and dumping at the same time. 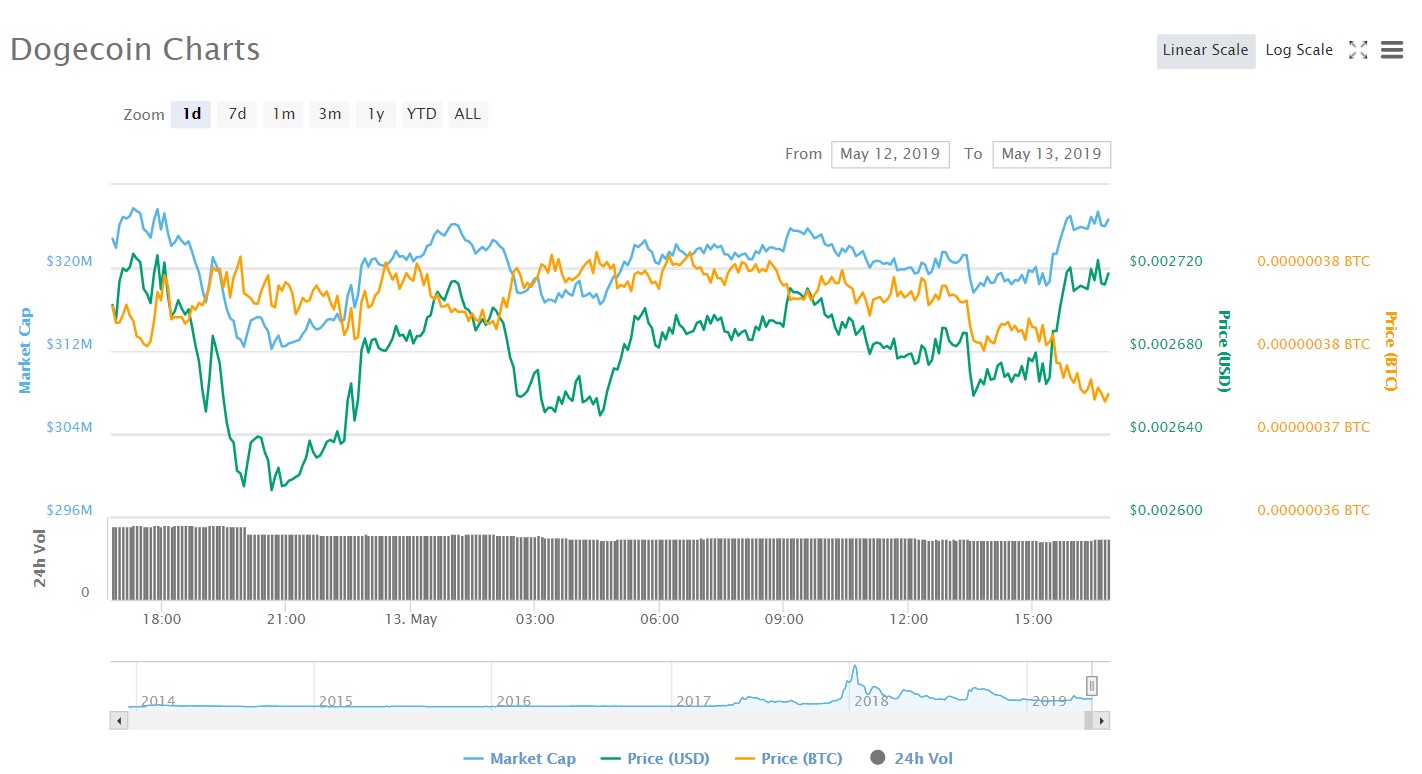 Which sort of keeps Dogecoin within a very predictable price point. Investors buy at around the $0.00026 mark and sell quickly after the $0.00027.

Overall this predictability is keeping the coin in this limbo of uncertainty, not being able to fall, nor break through major price points.

Most would believe that the bull rush that was formed by bitcoin will be quickly joined by every altcoin out there, but this is definitely a strictly Top 10 bull rush right now.

Despite the bitcoin surge and average consistency within the last 3 days, it was expected that DOGE would stay the same. But the volatility clearly does not correlate with BTC, which means that Dogecoin is sailing its own waves, while desperately trying to hook onto BTC’s open sails.

Overall, it is expected that if Dogecoin breaks the $0.000272 price point by the end of the day, it will quickly plummet back to $0.00026 due to the average consistency over the course of the last couple of days.