Dogecoin price is facing bearish tension while it escalates to $0.022 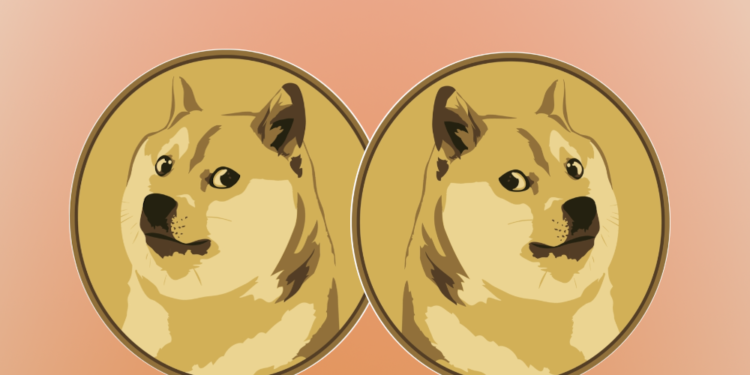 Dogecoin price seems to be hovering in the 0.0024 dollars to 0.0030 dollars range and this, thus confirms that the bears have a tight grip on the cryptocurrency.

DOGE price has not been stagnant up till now and while the volatility is restricted to this range, it still hasn’t died out.

Dogecoin price has been dwindling

Dogecoin price has seen some tremendous downfalls as the one in the past month from 0.002998 dollars that had DOGE on the high king’s throne on August 11 to dollars to 0.002477 dollars on august 16, in a matter of four days. This equals a seventeen percent (17.22%) decrease in Dogecoin’s price.

The price did not come back up this time. Another decrease in Dogecoin price ensued over three (3) days and on September 2, DOGE was at 0.02437 dollars. The price has thus been on a decline and there seems to be no opening for the bulls to break through the trend. Gladly on September 6, Dogecoin price went up seven percent (7.27%) making it rest at 0.002614 dollars but that happiness was short-lived.

Technical indicators suggest that the buying/selling game be halted until the trend starts dying out. Dogecoin price will continue on this trend for some time before a clear arc illuminates the graph.